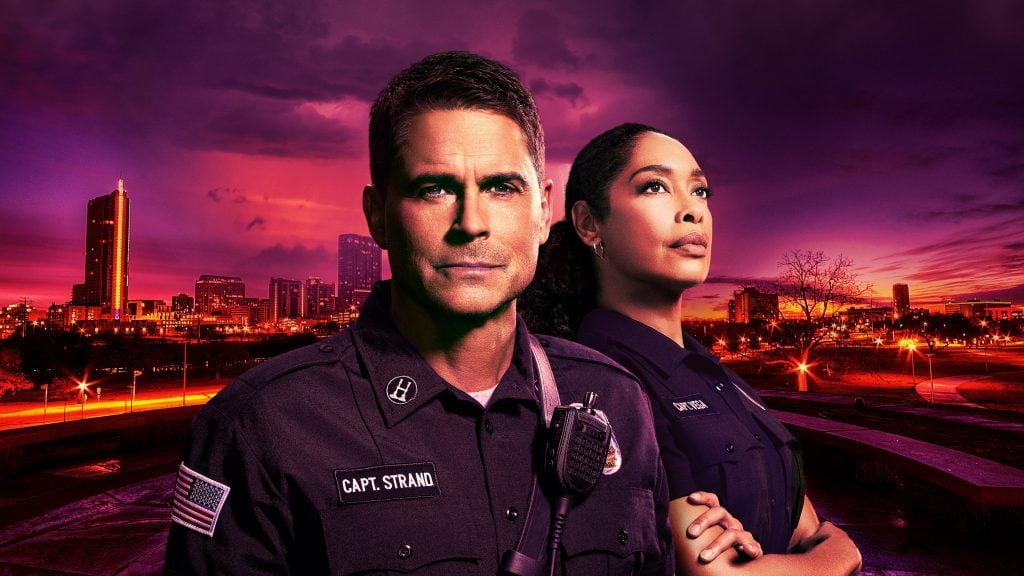 Disney has announced that Season 2 of “9-1-1 Lone Star” will release on Disney+ in the United Kingdom and Ireland on Wednesday, July 6, 2022.  Season 3 of the series will also begin streaming on the same day with the first episode.  New episodes will then release every Wednesday after.

“9-1-1: Lone Star” explores the high-pressure experiences of first responders, including police officers, firefighters and dispatchers, who are thrust into the most frightening, shocking and heart-stopping situations in Texas. These emergency responders must try to balance saving those who are at their most vulnerable with solving the problems in their own lives. The show draws from real-life, high-pressure experiences of first responders who regularly face heart-stopping situations that are often unpredictable, intense and uplifting at the same time.

It is produced by 20th Television in association with Ryan Murphy Television and Brad Falchuk Teley-Vision.

Previous seasons of “9-1-1: Lonestar” are available to stream on Hulu in the United States and on Disney+ internationally in some countries.  The series was also just renewed for a fourth season.

For the full list of everything that will be coming to Disney+ in the United Kingdom and Ireland this July, click here.