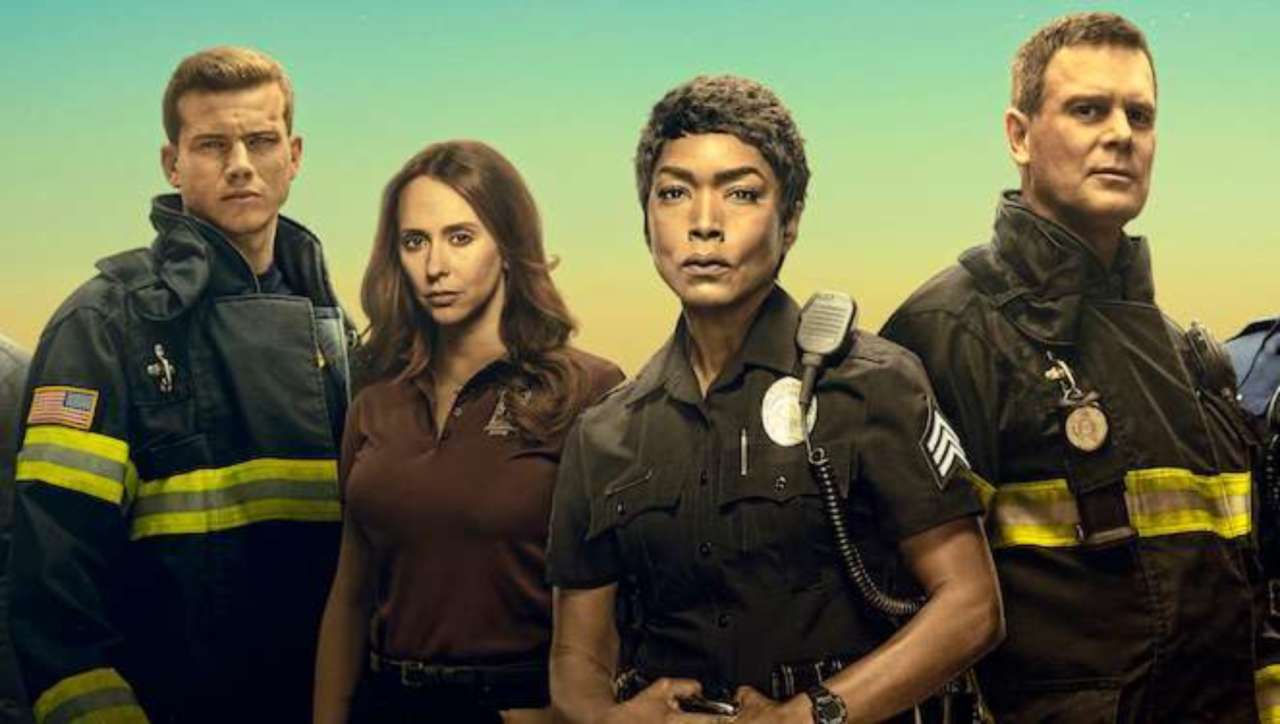 The series was also recently renewed for a sixth season.

For the full list of everything that will be coming to Disney+ in the United Kingdom and Ireland this July, click here.