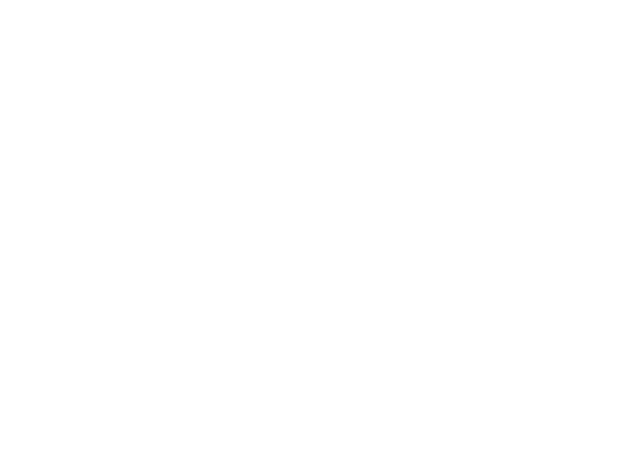 We are less than a week away from Valentine’s Day and what better way to celebrate than by streaming love-themed episodes of “The Simpsons”.  Below you’ll find 9 Valentine’s Day-themed episodes that are all available to stream today.  My personal favorite…Season 4 Episode 15 with Ralph’s iconic “I Choo-Choo Choose you” line.

Season 4 Episode 15 – “I Love Lisa” – Lisa feels pity for Ralph, a nerdy classmate, and gives him a card on Valentine’s Day. But to her horror, Ralph develops a crush on her.

Season 14 Episode 15 – “C.E. D’oh” – On Valentine’s Day…when Homer attends a college course on how to succeed in the corporate world, he becomes the owner of the nuclear power plant and fires Mr. Burns…only to realize that running the plant means being away from his family.

Season 18 Episode 9 – “Kill Gil, Volumes I & II” – During the Christmas holiday, Marge attempts to muster the wherewithal to kick down-on-his-luck Gil out of the house. On Valentine’s Day, Gil interrupts Homer and Marge as they share a romantic interlude.

Season 19 Episode 12 – “Love, Springfieldian Style” – When Homer and Marge become trapped in a tunnel of love, three Valentine’s Day stories unfold: Bonnie and Clyde steal each other hearts; a take-off on Lady and the Tramp depicts Homer as a deadbeat dog, and punk rockers Lisa and Nelson become hooked on sweets.

Season 22 Episode 13 – “The Blue and the Gray” – Unable to get a date for Valentine’s Day, Moe asks Homer to act as his “wingman,” and help him attract women; and Marge has her entire head of hair dyed gray after she discovers her first gray hair.

Season 25 Episode 11 – “Specs and the City” – Mr. Burns gives high-tech eyeglasses to all of his employees in order to spy on them. Homer loves the enhanced reality of his new gadget – that is, until Marge tries them on and he finds out she’s seeing a marriage counselor. Meanwhile, Bart takes a stand against buying Nelson a Valentine’s Day card, despite buying one for every other kid in class, and Nelson delivers him an ultimatum: find him the best Valentine’s Day gift ever or be fed to the classroom electric pencil sharpener.

Season 27 Episode 13 – “Love is in the N2-02-Ar-Co2-Ne-He-CH4” – Lonely Professor Fink uses science to turn himself into a man whom women find attractive. Then, overwhelmed by the attention, he invents an algorithm to perfectly pair the lonely men and women of Springfield, realizing that scientific exploration is his true love. Meanwhile, Marge, Bart, and Lisa visit Grampa for Valentine’s Day and try to rescue the old folks from a drug-induced hallucination that allows them to relive their happiest memories.

Which one is your favorite?