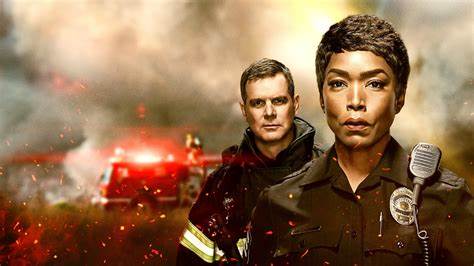 9-1-1 season 6 episode 6 will be released at 8:00 AM in the UK and Ireland on Disney+. Don’t be too alarmed if you don’t see a new episode at exactly 8:00 AM as it can take a few minutes for new episodes to appear for everyone.