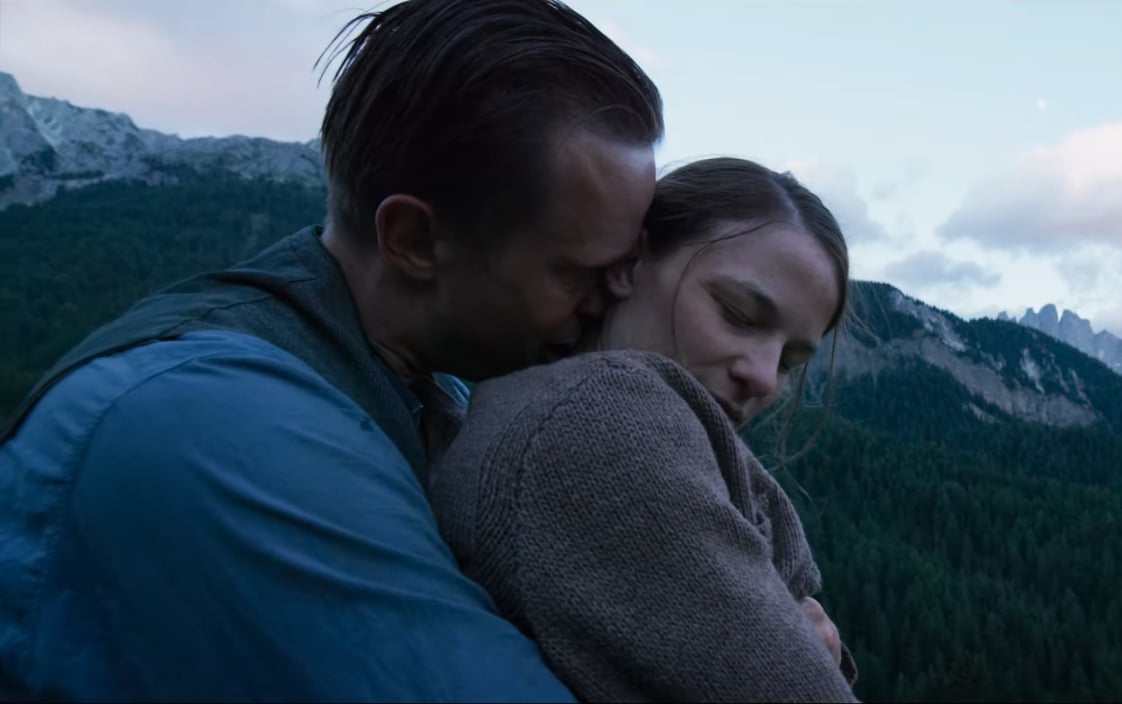 Disney+ has announced the full list of everything coming to the United Kingdom and Ireland in December including premieres of new Disney+ and Star Original Series, additional episodes of fan-favorite series, and new library title additions.  One of the library titles that will be added to Star on Disney+ next month is “A Hidden Life” (2019) which arrives on Friday, December 31st.

Based on real events, from visionary writer-director Terrence Malick, “A Hidden Life” is the story of an unsung hero, Franz Jägerstätter, who refused to fight for the Nazis in World War II. When the Austrian peasant farmer is faced with the threat of execution for treason, it is his unwavering faith and his love for his wife Fani and children that keeps his spirit alive.