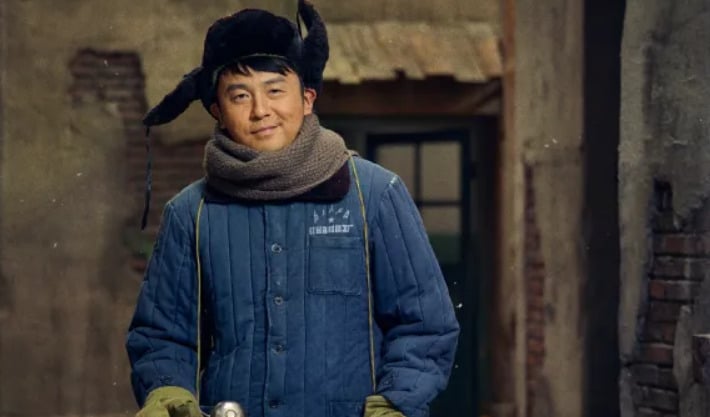 Disney+ has been gradually rolling out its operations across Asia and is currently available in Japan, Singapore, India, Malaysia, Indonesia, Thailand, South Korea, Taiwan and Hong Kong.  Back in October, Disney+ announced new Original Asia-Pacific films and TV shows for the region including the Korean series Snowdrop and Blackpink: The Movie.  The streaming service continues to expand its East Asian content and has announced that a Chinese-language drama series titled  “A Lifelong Journey” will release internationally on Disney+.

The series is adapted from a novel of the same name, which won the 2019 Mao Dun Literature Prize. Produced by Hong Dao Film Company, it tells the story of a Chinese blue-collar worker and his family, and the many societal changes they experience across different generations.

“There is tremendous appetite globally for high quality Asian content and original stories with great cultural resonance. We will continue investing in the best content and collaborating with the most sought-after creative talent and storytellers in the region so they can shine on the world stage,” said Jessica Kam-Engle, Disney’s APAC head of content & development.

Disney+ plans to produce local language content and greenlight over 50 Asia-Pacific originals by 2023.