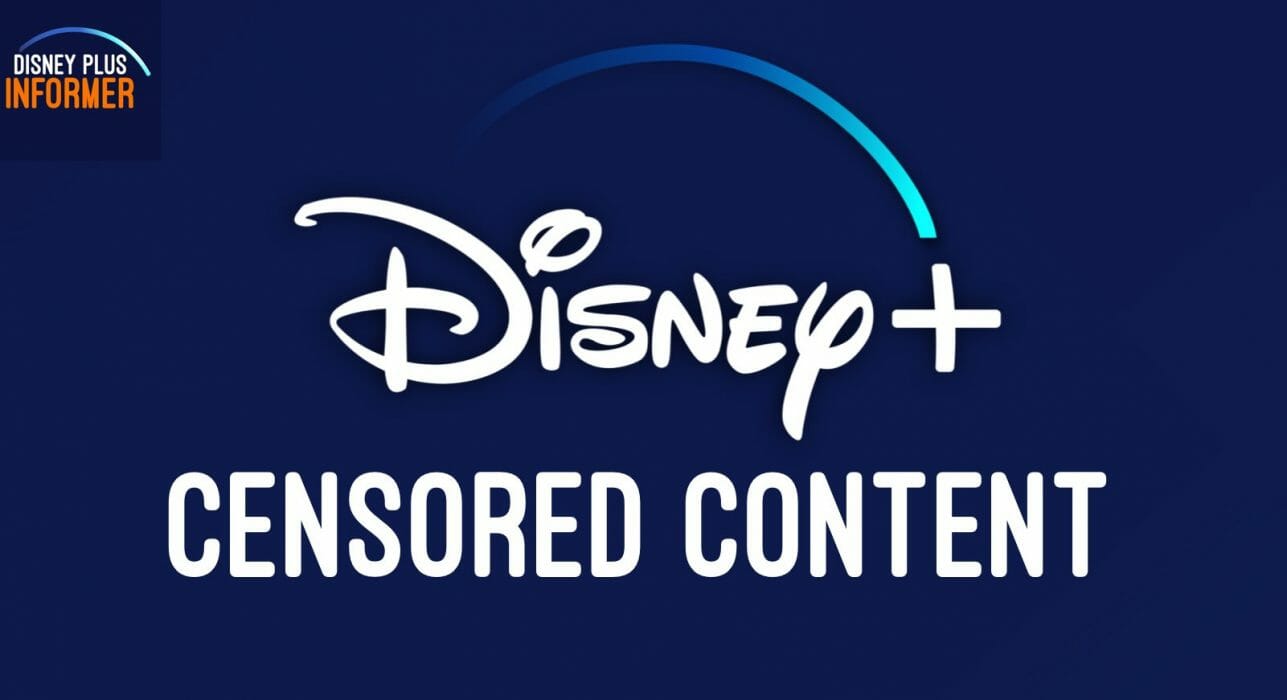 Lilly Singh is taking Disney to task for placing warning labels on some of the content in its streaming service.

The Canadian-born late-night host of the show A Little Late with Lilly Singh put Disney on blast for its arbitrary handling of potentially insensitive or offensive content.  She decried the practice of keeping some of the sensitive subject matter in its programming as “outdated”.

“Because we all know racism is dead in 2019, right?” joked Singh. “I mean, just check my YouTube comments.”

While some films get off with a slap on the wrist in the form of sensitivity warnings, other content exists where entire scenes of episodes, movies and shorts have been altered so that Disney can maintain its sanitized image as a purveyor of family entertainment.

Here is a shortlist of titles on Disney+ that have been censored: 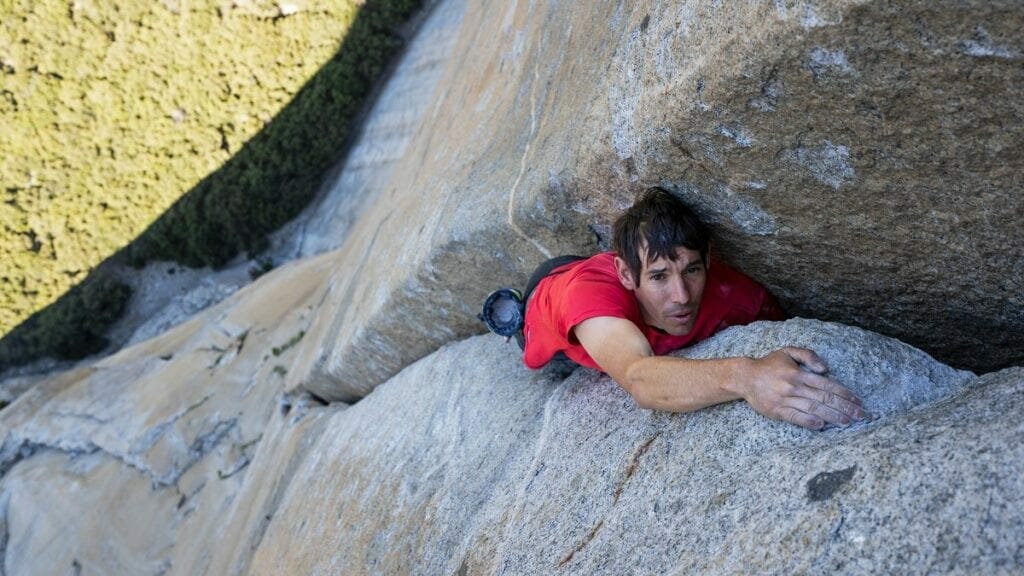 The National Geographic documentary about a daring free-climber is inspiring, but also contains some offensive language from the documentary’s main subject, Alex Honnold. While much of the content has remained unaltered, Honnold’s dialogue is trimmed to remove f-bombs and other expletives. 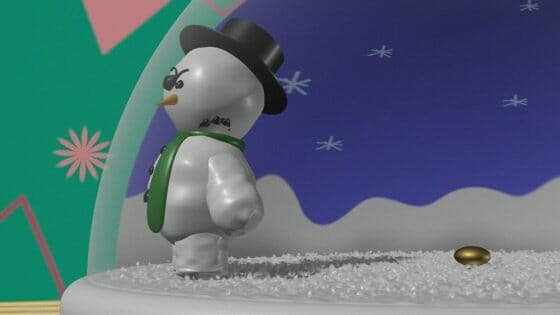 A precursor to Disney’s Toy Story, this 1989 Pixar animated short was actually censored prior to being on Disney+. Two of the female characters had their chest sizes reduced when the short was re-released alongside Finding Nemo in 2003. 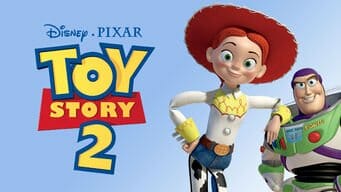 In the post-credit outtake segment of this Toy Story sequel, there is a scene where Stinky Pete is flirting with a pair of Barbie dolls and trying to convince them he could get them a part in the 3rd installment. While seemingly benign in the context of 1999, the #Metoo era has placed this scene under scrutiny for its depiction of shady casting couch practices, and was scrubbed from all future re-releases. 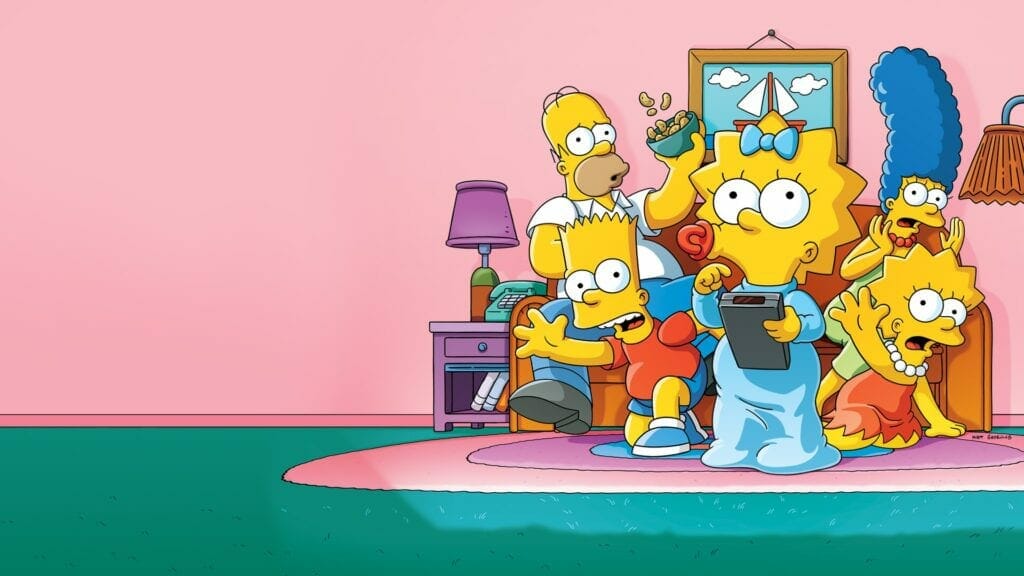 In the 3×1 episode Stark Raving Dad, the Simpson family encounters a man from a mental hospital who is convinced he’s actually Michael Jackson. In the 1990s and early 2000s it was a heavily debated topic whether or not it was actually the singer who voiced the character; now in light of recent allegations surrounding the pop sensation, Disney+ has opted to remove the episode entirely from its library.

The Nightmare Before Christmas 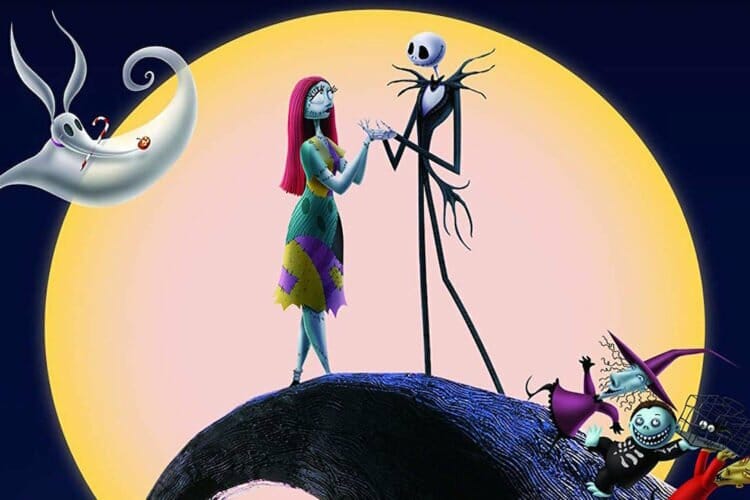 Another film that was edited long before its appearance in Disney+, there’s a scene at the end of The Nightmare Before Christmas that to be censored where the children of Halloween Town play hockey with a severed head. This was changed to be a pumpkin instead. 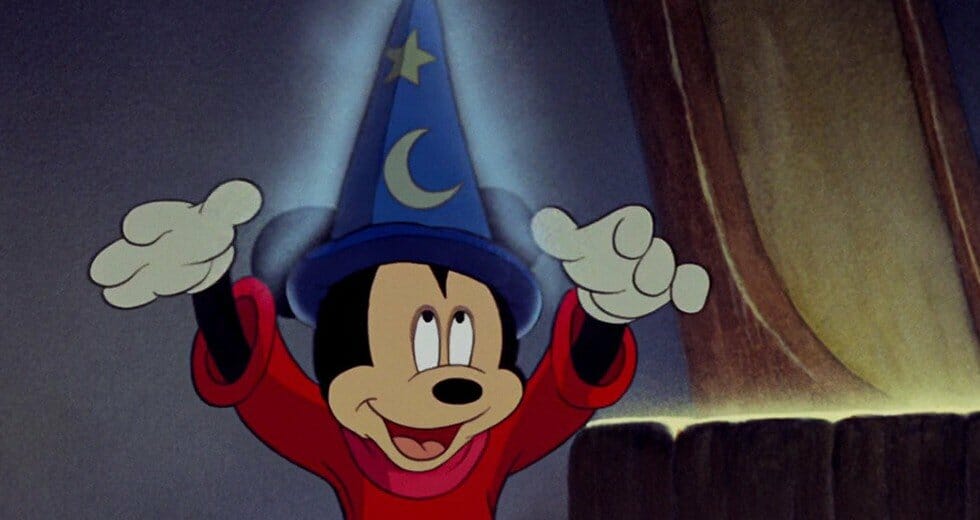 It’s baffling that Disney chose to allow the Siamese cats— blatant racist depictions of Asian people—to remain in The Aristocats and Lady and the Tramp, but were quick to remove a similar scene in Fantasia.

In the segment for The Pastoral Symphony, two centaurs depicted as racist African-American caricatures are shown to be subservient to the other white characters. The scenes were cropped and edited to remove the black centaurs entirely in subsequent releases, including on Disney+.