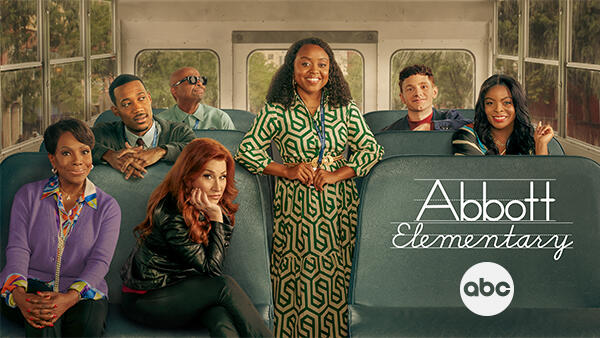 ABC has renewed “Abbott Elementary” for a third season.  The hit series picked up 3 Golden Globes last night including for Best TV Comedy.

“This renewal is a richly deserved feather in the cap of Quinta Brunson, Justin Halpern, Patrick Schumacker and Randall Einhorn, as well as the rest of the cast and crew of ‘Abbott Elementary,’” said Channing Dungey, chairman and CEO of Warner Bros. Television Group. “Each week, this talented group of artists celebrates true unsung heroes — public school teachers. And for some extra icing on the renewal cake, our favorite group of teachers was honored this morning with two Screen Actors Guild Award nominations and last night with three Golden Globe Awards. ‘Abbott Elementary’ is the gift that keeps on giving, and I look forward to many more magnificent episodes of this brilliant, authentic and just plain funny series.”