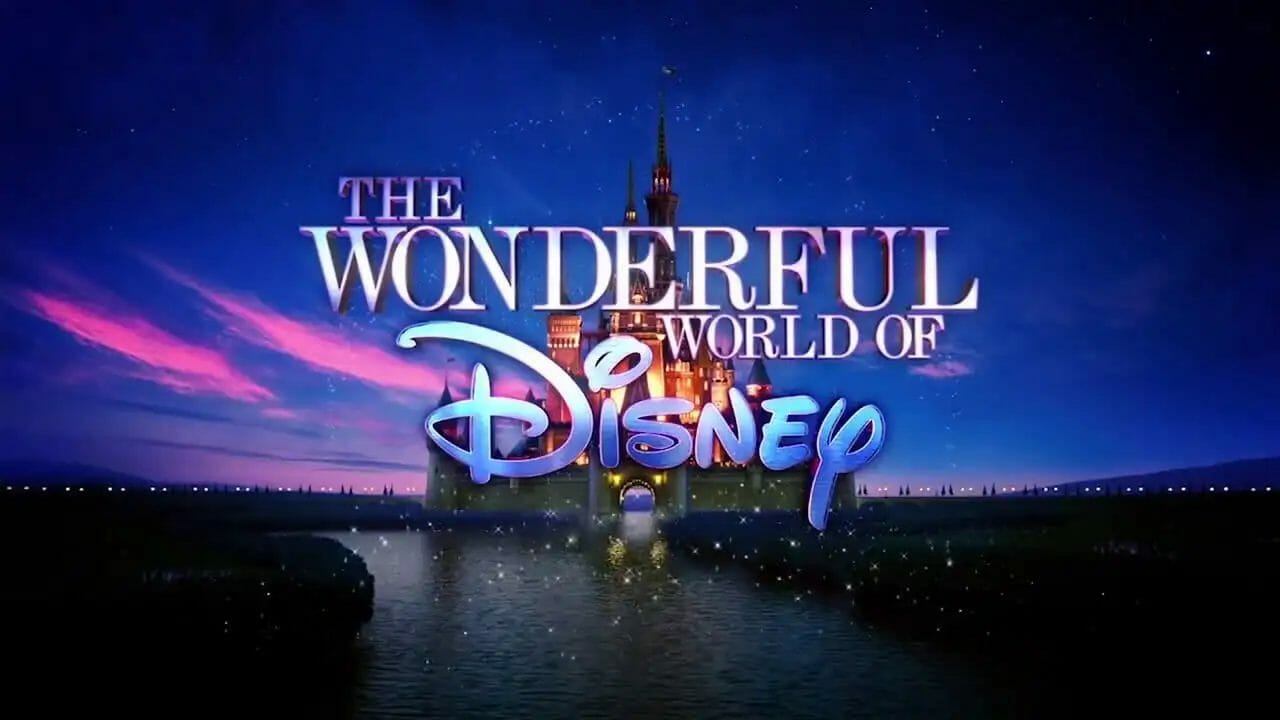 ABC is set to air beloved films from across Disney’s unparalleled catalog of titles for five consecutive Sunday nights in January, beginning Jan.1 at 8 p.m. Throughout the entire month, ABC will cap-off weekends with beloved titles currently available to stream on Disney+, including “The Lion King” and “Finding Nemo” as well as the broadcast world premieres of “Beauty and the Beast,” “Iron Man” and “The Avengers.”

The schedule is as follows:

“The Wonderful World of Disney: The Lion King” – Sunday, Jan. 1 (8:00-10:30 p.m. EST)
Disney’s film journeys to the African savanna, where a future king is born. Simba idolizes his father, King Mufasa, and takes to heart his own royal destiny. But not everyone in the kingdom celebrates the new cub’s arrival. Scar, Mufasa’s brother—and former heir to the throne—has plans of his own. The battle for Pride Rock is ravaged by betrayal, tragedy and drama, ultimately resulting in Simba’s exile. With help from a curious pair of newfound friends, Simba will have to figure out how to grow up and take back what is rightfully his. The all-star cast includes Donald Glover as Simba, Beyoncé Knowles-Carter as Nala, James Earl Jones as Mufasa, Chiwetel Ejiofor as Scar, Seth Rogen as Pumbaa and Billy Eichner as Timon, and utilizes pioneering filmmaking techniques to bring treasured characters to life in a whole new way.

“The Wonderful World of Disney: Beauty and the Beast” – Sunday, Jan. 8 (8:00-10:30 p.m. EST) – Broadcast Premiere
Disney’s “Beauty and the Beast” is a live-action retelling of the studio’s animated classic, which refashions the classic characters from the tale as old as time for a contemporary audience, staying true to the original music while updating the score with several new songs. “Beauty and the Beast” is the fantastic journey of Belle, a bright, beautiful and independent young woman who is taken prisoner by a beast in his castle. Despite her fears, she befriends the castle’s enchanted staff and learns to look beyond the Beast’s hideous exterior and realize the kind heart and soul of the true Prince within. The film stars Emma Watson as Belle; Dan Stevens as the Beast; Luke Evans as Gaston, the handsome but shallow villager who woos Belle; Oscar® winner Kevin Kline as Maurice, Belle’s eccentric but lovable father; Josh Gad as Lefou, Gaston’s long-suffering aide-de-camp; Golden Globe® nominee Ewan McGregor as Lumiere, the candelabra; Oscar nominee Stanley Tucci as Maestro Cadenza, the harpsichord; Gugu Mbatha-Raw as Plumette, the feather duster; six-time Tony Award® winner Audra McDonald as Madame Garderobe, the wardrobe; Oscar nominee Ian McKellen as Cogsworth, the mantel clock; and two-time Academy Award® winner Emma Thompson as the teapot, Mrs. Potts. Directed by Oscar winner Bill Condon from a screenplay by Stephen Chbosky and Evan Spiliotopoulos based on the 1991 Disney animated classic, the film is produced by Mandeville Films’ David Hoberman and Todd Lieberman. Eight-time Oscar-winning composer Alan Menken, who won two Academy Awards (Best Original Score and Best Song) for the 1991 animated film, provided the score, which will include new recordings of the original songs written by Menken and Howard Ashman, as well as several new songs written by Menken and three-time Oscar winner Tim Rice.

“The Wonderful World of Disney: Iron Man” – Sunday, Jan. 22 (8:00-10:30 p.m. EST) – Broadcast Premiere
Tony Stark, a billionaire industrialist and genius inventor, is kidnapped and forced to build a devastating weapon. Instead, using his intelligence and ingenuity, Tony builds a high-tech suit of armor and escapes captivity. When he uncovers a nefarious plot with global implications, he dons his powerful armor and vows to protect the world as Iron Man.

“The Wonderful World of Disney: The Avengers” Sunday, Jan. 29 (8:00-11:00 p.m. EST) – Broadcast Premiere
Nick Fury, director of the international peacekeeping agency known as S.H.I.E.L.D., finds himself in need of a team to pull the world back from the brink of disaster. The Avengers– Iron Man, The Incredible Hulk, Thor and Captain America – assemble alongside Black Widow and Hawkeye to battle an unexpected enemy: the Asgardian God Loki, who commands a powerful Chitauri army threatening global safety and security.