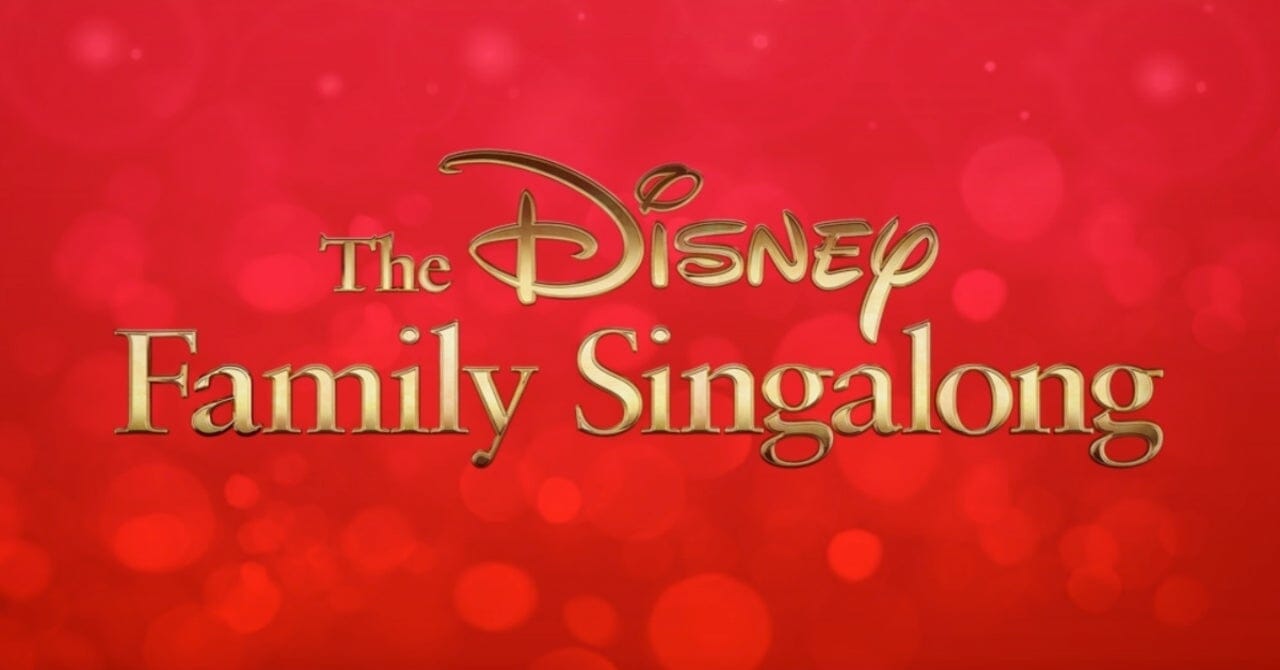 ABC has announced its slate of holiday programming, including the new “The Disney Holiday Singalong,”  “The Wonderful World of Disney: Magical Holiday Celebration,” and the reimagined “Disney Parks Magical Christmas Day Celebration.”

“The Disney Holiday Singalong” will air on Monday, November 30th.  Returning for a third iteration, “The Disney Holiday Singalong” will feature more music and magic just in time for the holidays. The one-hour festive musical event will feature star-studded performances, animated on-screen lyrics, more favorite Disney melodies and classic holiday songs. Earlier this year, ABC’s “The Disney Family Singalong” and “The Disney Family Singalong: Volume II” drew in a combined 22.3 million Total Viewers after 35 days of delayed viewing on linear and digital platforms. In its April debut, “The Disney Family Singalong” premiered as TV’s highest-rated show among Adults 18-49 (3.4/16) on any network on any night since ABC’s broadcast of “The Oscars®” in February. Performers and additional details will be announced at a later date. Executive producers include Done+Dusted’s Hamish Hamilton, Katy Mullan, Raj Kapoor, Patrizia Di Maria, Nick Florez and RJ Durell.

A special fifth anniversary of the Thanksgiving evening staple “The Wonderful World of Disney: Magical Holiday Celebration” will air on Monday, November 26th.  This magical celebration on Thanksgiving night features a look back on spectacular celebrity musical performances among a flurry of Disney holiday entertainment. The holiday special is a collaboration by Disney Parks, ABC and Endeavor Content’s Film 45.