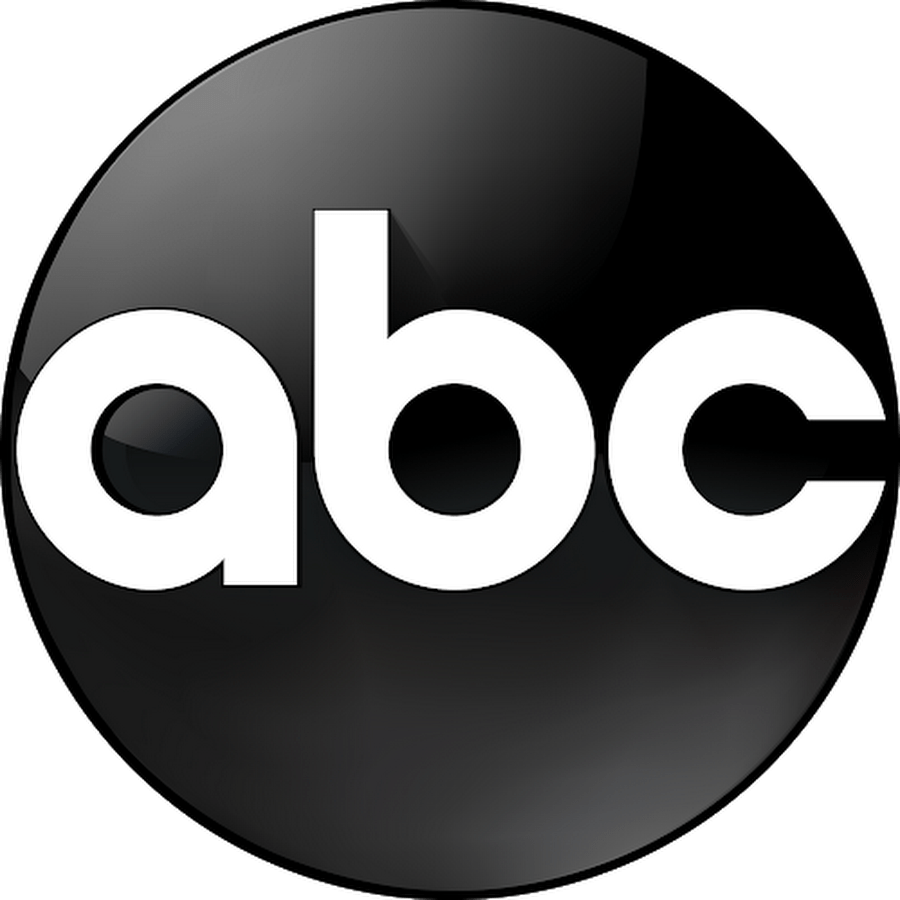 ABC has picked up an elite level iteration of America’s Favorite Quiz Show®, “Jeopardy! Masters,” produced by Sony Pictures Television. Hosted by “GOAT” Ken Jennings, the primetime series will feature the six highest-ranked, current “Jeopardy!” contestants, who will face off in a Champions League style event to win the coveted title of “Jeopardy! Masters” Champion.

These contestants will be the first-ever “Jeopardy! Masters”:

Matt Amodio, whose 38-game winning streak spanned seasons 37 and 38, holds the No. 3 spots for both all-time consecutive games won and highest winnings in regular season play ($1,518,601). He is one of only four people to earn more than $1 million in their initial appearances on the show: two of them are fellow Masters competitors Amy Schneider and James Holzhauer; Masters host Ken Jennings is the third. The “Amodio Rodeo” resulted in some impressive stats for season 38: He had the most buzzes in a single game (43), most correct responses in a single game (42), the highest Double Jeopardy! round score ($48,400) and tied for the highest score in the “Jeopardy!” round ($18,600). Amodio also had the highest single-game winnings for that season: $83,000, the highest non-Holzhauer single-game score in “Jeopardy!” history. Even though Amodio fell short of the 2022 ToC finals, his total prize money to date is high enough for No. 5 on the all-time winnings list (including tournaments). Amodio is a postdoctoral researcher at the Broad Institute of MIT and Harvard after earning his PhD with a focus in machine learning and artificial intelligence at Yale. He currently lives in Cambridge, Massachusetts.

Sam Buttrey dominated the field on his way to becoming the 2021 Professors Tournament champion: His average correct response score was a whopping 96.1%. He proved his mettle in the 2022 Tournament of Champions, winning his quarterfinal in a runaway and punching his ticket to the finals with an impressive semifinal performance wherein he boasted a 95% correct response rate and answered two Daily Doubles correctly. In the finals, he held his own against Amy Schneider and Andrew He, and claimed one crucial win in Game 5. Though he finished third, his performance in the tournament was one for the ages, rocketing him to the top tier of current players and becoming a fan favorite along the way. Buttrey is an associate professor of operations research at the Naval Postgraduate School in Pacific Grove, California. He bears an uncanny resemblance to Steve Martin and plays the keyboards in his spare time.

Andrew He is a season 38 five-day champion whose streak came to a premature end at the hands of Amy Schneider in her first win. His performance throughout his initial five games was impressive: He led all competitors that season with the largest correct Daily Double wager ($14,000) and tied for the highest score in the “Jeopardy!” round ($18,600). It was his performance in the 2022 Tournament of Champions, though, that really proved that he is an elite “Jeopardy!” player: He delivered jaw-dropping correct responses on huge wagers in the quarterfinals and semifinals; and in a rematch with Schneider in the finals, he beat her twice over the course of the six-game series. Though Schneider eventually beat him to that crucial third win, his second-place finish in that tournament cemented his legacy as one of the best players in the show’s history. He lives in San Francisco, California, where he works as a software developer. He is expecting his first child in 2023.

James Holzhauer is truly a “Jeopardy!” legend. A professional sports gambler from Las Vegas, he lit up the competition over the course of a 32-game streak in season 35 with his intensely competitive style of play and sky-high “all-in” wagers. He’s No. 4 on the all-time consecutive wins list, and he set the single-game winnings record with a $131,127 score; he also holds the next nine spots on the Top 10 list for single-game winnings. Holzhauer is one of only two contestants to earn more than $2 million in regular season play ($2,462,216); only Ken Jennings is ahead of him on that list, and Holzhauer nearly reached his total in less than half the number of games played. Holzhauer has returned to the “Jeopardy!” stage twice to date: He won the 2019 Tournament of Champions and finished in second place in 2020’s special primetime event “Jeopardy! The Greatest of All Time.” His total winnings of $2,962,216 puts him in third place on the all-time winnings list (including tournaments). Holzhauer and his wife, Melissa, are very active in philanthropy, particularly with Project 150, a local Las Vegas organization that provides resources to homeless and disadvantaged teens in Southern Nevada.

Mattea Roach, the first Gen Z super-champion, whose wide-ranging knowledge and unique personality made them a season 38 phenomenon, is the youngest contestant currently ranked in the Top 5 for all-time consecutive games won. Their 23 wins put them in the fifth spot on that list, and the $560,983 amassed during that streak places them at No. 6 for highest winnings in regular season play and No. 10 for all-time winnings (including tournaments). They put up impressive stats during their streak, with a 92% average for correct responses and 71.1% average buzzer score, a number that led the 2022 Tournament of Champions field going into the competition. Roach was a semifinalist in the ToC and defeated fellow Masters competitors Amy Schneider and Matt Amodio in the special exhibition game. Roach is a writer and podcaster living in Toronto, Canada. Since their appearance on “Jeopardy!,” they became the new host of “The Backbench,” a podcast that “digs into Canadian politics from the best seats in the House.”

Amy Schneider’s electrifying 40-game streak in season 38 landed her at No. 2 on the “Jeopardy!” all-time consecutive wins list; only 74-game champion (and “Jeopardy! Masters” host) Ken Jennings is ahead of her. She is one of only four people to earn more than $1 million in regular-season winnings, and her $1,382,800 puts her at No. 4 on that list. Schneider’s stats during her streak show her mastery of the game: Throughout all of season 38, she had the most buzzer attempts in a single game, ran the most total categories (28), and tied for running the most categories in a single game (three) and highest “Jeopardy!” round score ($18,600). Schneider returned to the “Jeopardy!” stage and won the 2022 Tournament of Champions, emerging victorious against the biggest and most competitive field of ToC contestants in the show’s history. With the $250,000 grand prize, Schneider’s all-time winnings (including tournaments) total $1,632,800: good for the No. 4 spot. Schneider, the first transgender “Jeopardy!” super-champion, was named one of PEOPLE Magazine’s Women Changing the World in 2022; she also visited the White House for Trans Day of Visibility that year. Her upcoming podcast, “Amy Always Wins,” will be produced by SmartLess Media and hosted by Rob Corddry. Schneider lives in Oakland, California, where she works as a writer, with her wife Genevieve and their cat, Meep.