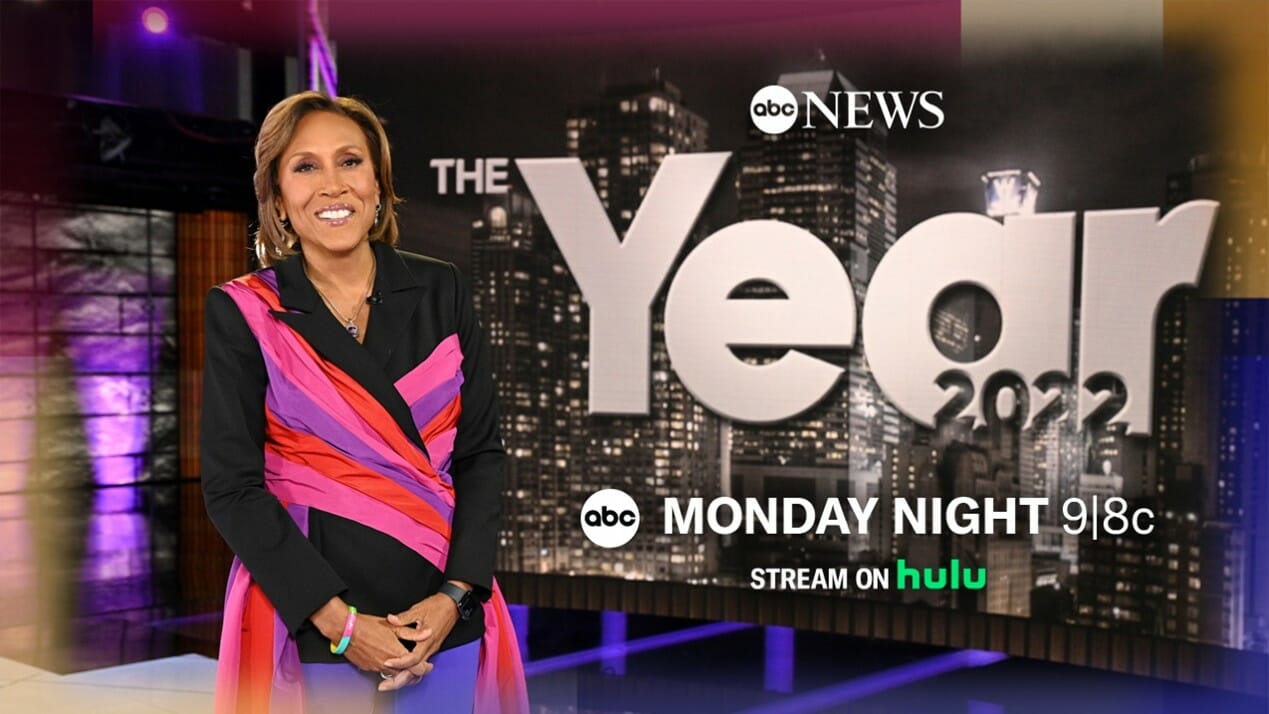 For the 12th year running, ABC News presents “THE YEAR: 2022,” anchored by ABC News’ “Good Morning America” co-anchor Robin Roberts. This two-hour primetime special gives viewers a look at the most iconic and memorable moments of 2022, from major news events and the pop-culture stories in the news to the breakout stars, heroes and changemakers who dominated headlines and social media feeds.