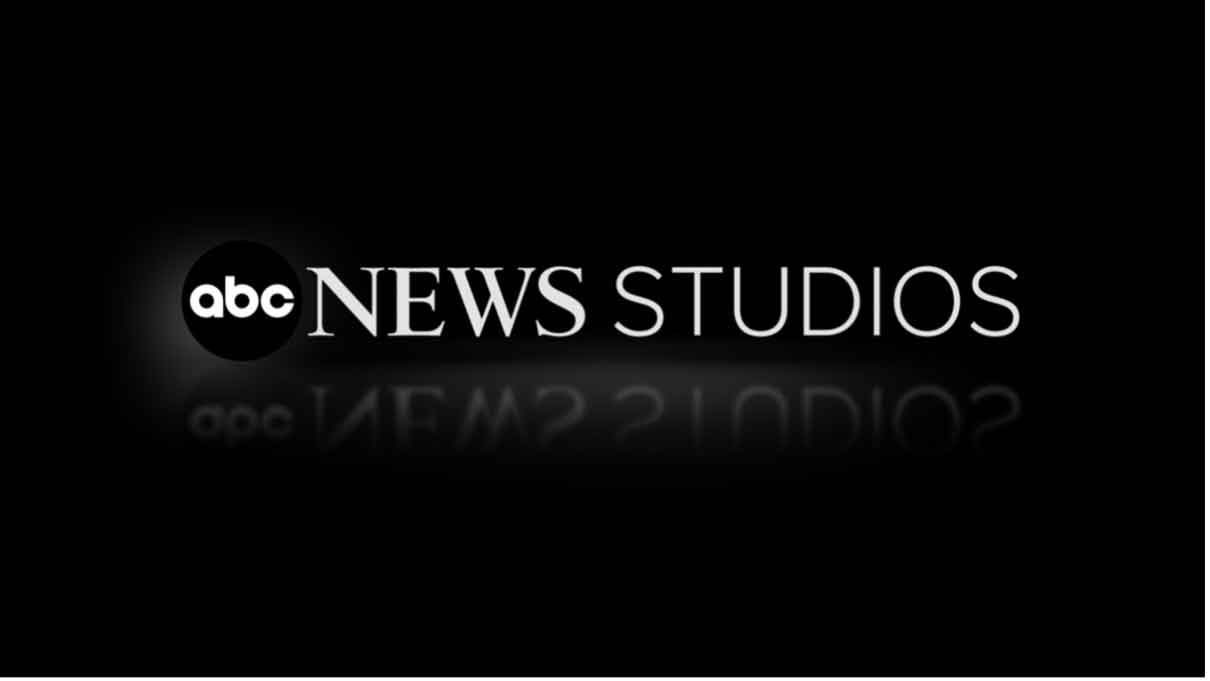 Reena Mehta is senior vice president of streaming and digital content, and Mike Kelley is the vice president and lead of ABC News Studios. Mehta has an extensive background in content strategy and planning from HBOMax and Nickelodeon. Kelley has experience in global partnerships and distribution from ITV Studios and strategy and programming at PBS and will oversee the creative and business direction for ABC News Studios.

“ABC News Studios is a testament to our strategic investment in and commitment to meet the audience’s demand for bold storytelling and straightforward journalism whenever, wherever and on whatever device,” said Kim Godwin, ABC News president. “I’m excited to leverage the power and integrity of the No. 1 news network in America to create premium and distinctive content for all communities.”

ABC News Studios soft-launched in 2021 and early 2022 with successful projects across ABC and Hulu, from documentary films like “Aftershock,” “Jacinta” and “Leave No Trace” to series including “City of Angels | City of Death,” “The Fatal Flaw: A Special Edition of 20/20,” “Keeper of the Ashes: The Oklahoma Girl Scout Murders,” “Let The World See,” “Mormon No More” and “Wild Crime” to specials like “The Housewife and the Hustler,” “The Ivana Trump Story: The First Wife,” “The Kardashians” and “Truth and Lies: The Last Gangster,” as well as George Stephanopoulos Productions’ “Alec Baldwin Unscripted,” “The Informant: Fear and Faith in the Heartland,” and “Out of the Shadows: The Man Behind The Steele Dossier.”

“ABC News Studios, and its subsidiary ABC News Films, debut slate of 100+ hours of programming this year is a tremendous achievement,” said Mike Kelley, vice president and ABC News Studios lead. “We plan to premiere at least one new title from ABC News Studios each month only on Hulu and continue to launch hits on the network. I’m energized by the creativity from the teams inside ABC News and our third-party production partners to build out further an expansive content pipeline.”

The following docu-series are in production or preparing for launch (in alphabetical order):

“Cinderella” (ABC): 2022 marks the 25th anniversary of ABC airing Rodgers & Hammerstein’s “Cinderella” (1997), a revolutionary TV musical that embraced racial diversity in casting and has impacted generations over the years, starring an all-star cast led by Brandy Norwood as Cinderella and Whitney Houston as her fairy godmother. ABC News is producing a news special dedicated to the legacy of this film, reflecting how the idea of a princess has evolved and what makes the film still relevant today.

“The Con” (season 2) (ABC): “The Con” explores the troubling tales of people deceived by false claims, broken promises and greed. Each episode reveals how the victims were fooled and the cost of that trust — emotional and financial. Award-winning moderator of “The View” Whoopi Goldberg returns to narrate with commentary from podcaster Laci Mosely (“Scam Goddess”). This series of tales that continue to stun will premiere in July 2022.

“Demons and Saviors” (Hulu): A three-part limited true-crime series details the fascination with Christina Boyer. Boyer became a household name for her telekinesis as a teenager and the alleged murder of her own infant daughter in Boyer’s early 20s, a crime she maintains she did not commit. The series details the unlikely band of amateur sleuths obsessed with setting her free.

“Grails” (Hulu): “Grails” goes behind the scenes of the $60 billion sneaker industry with up-and-coming entrepreneurs Earl Cooper and Olajuwon Ajanaku, two Morehouse College golf champ grads who created the lifestyle brand Eastside Golf to promote diversity and authenticity on the golf course. After landing a once-in-a-lifetime opportunity, they’re now making history by becoming the first to ever collaborate with the iconic Jordan Brand in designing a series of golf sneakers and streetwear apparel for the golf industry.

“IMPACT x Nightline” (Hulu): A weekly news magazine offering hard-hitting investigative reports, deep dives on stories in the news cycle, profiles of newsmakers, and celebrity interviews. It’s the stories you’re talking about and the ones you soon will be. The show never takes place in a studio; it’s instead always out in the world.

“Murder U” (working title) (Hulu): Investigative psychologist and ex-FBI profiler Bryanna Fox and her class of next-gen criminal mind hunters examine cases of convicted serial murders that have troubling unanswered questions. Why did this killer do what he did? How did he select his victims? Are there other victims he killed who have never been identified?

“The Murders Before the Marathon” (Hulu): Journalist Susan Zalkind investigates the triple murder that took her friend’s life, the national tragedy that shook her city, and the haunting question that connects the two events: if the murders had been solved, could the Boston Marathon bombing could have been prevented? “The Murders Before The Marathon” is a three-part documentary series directed by Jesse Sweet and executive produced by Story Syndicate, the production house founded by Oscar® and Emmy® Award-winning filmmakers Dan Cogan and Liz Garbus, Anonymous Content, and Matt Cook.

“Superstar” (ABC): From the producers of ABC News’ No. 1-rated “20/20” and “Truth and Lies,” “Superstar” features rare footage and intimate details about the mavericks who shaped American culture. The series travels deep inside the lives of icons and features interviews with friends and family who reveal the meteoric highs and the devastating costs of fame.

Untitled George Stephanopoulos Project (Hulu): This political docu-series will chronicle the upcoming midterm election. It will look at the important races, pivotal issues and evolving landscape of this consequential election.

Untitled Scott Johnson Project (Hulu): In 1988, the body of Scott Johnson, a 27-year-old gay American doctoral student, was found sprawled below a cliff on a rugged beach in Sydney, Australia. This new multipart series delves into what really happened to Scott and explores the dark history of homophobia in Sydney.

“Wild Crime” (season 2) (Hulu): The second season premiering this fall will follow one of the ISB’s most notable and complex investigations that unfolded over 40 years across two generations of investigators after human remains were found in 1983 in Summit Meadow at Yosemite National Park. The victim’s identity and the serial killer responsible will only now both be revealed.

The following documentaries are in production or preparing for launch (in alphabetical order):

“The Lady Bird Diaries” (working title) (Hulu): From award-winning filmmaker Dawn Porter, Trilogy Films, and Industrial Media comes a groundbreaking documentary film that uses Lady Bird’s own White House tapes to tell the story of one of the most influential and least understood first ladies in history. The film is based, in part, on the ABC News podcast “In Plain Sight: Lady Bird Johnson,” hosted by author and historian Julia Sweig.

Untitled Iwájú Documentary (Disney+): From the team behind the hit Disney+ series “Into the Unknown: Making Frozen 2” comes a documentary about the first-of-its-kind collaboration between Pan-African comic book company Kugali and the century-old Walt Disney Animation Studios as they create the upcoming animated series “Iwájú.”

ABC News Studios is pleased to produce a significant portion of the slate and to work with partners like Part 2, IPC, Latchkey Films, Brainstormin’ Productions, Lonewolf Media, Story Syndicate, and Show of Force.