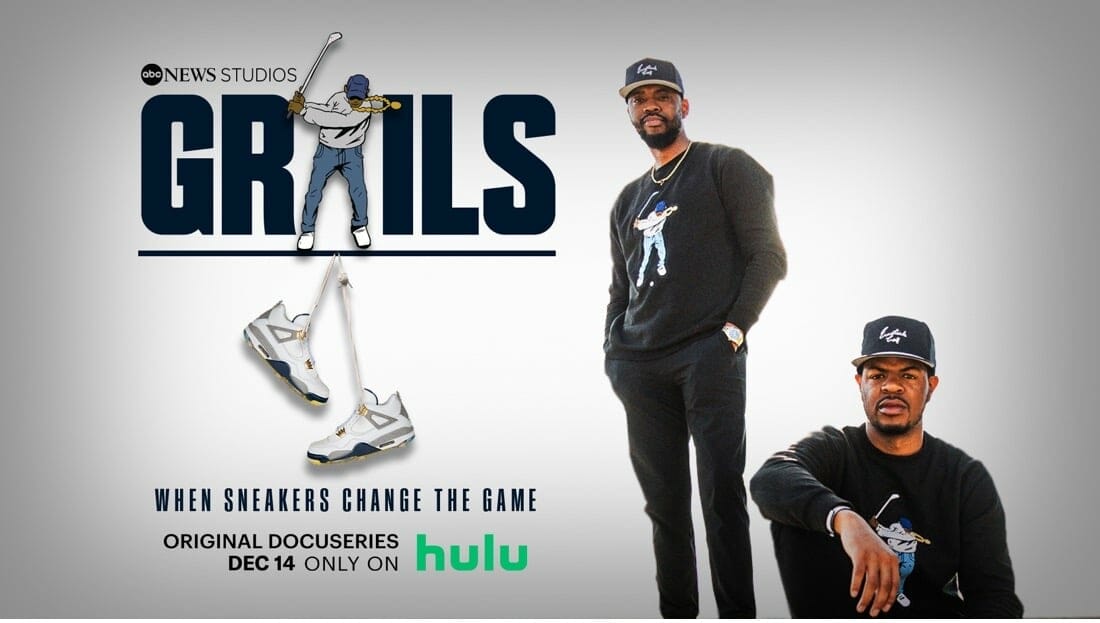 “I loved directing this series because the mission and story of Eastside Golf is so inspirational,” said Hannah Storm. “In a very meaningful and personal way, we were able to bring together so many incredible people from the worlds of sports, fashion and entertainment to tell this story.  Everyone wanted to be a part of this project, because they believe in what Eastside Golf stands for and the power of diversity and inclusion. Olajuwon and Earl’s collaboration with Jordan Golf, resonates well beyond sneakers and golf, because it is the story of a dream come true and the journey towards making meaningful change.”