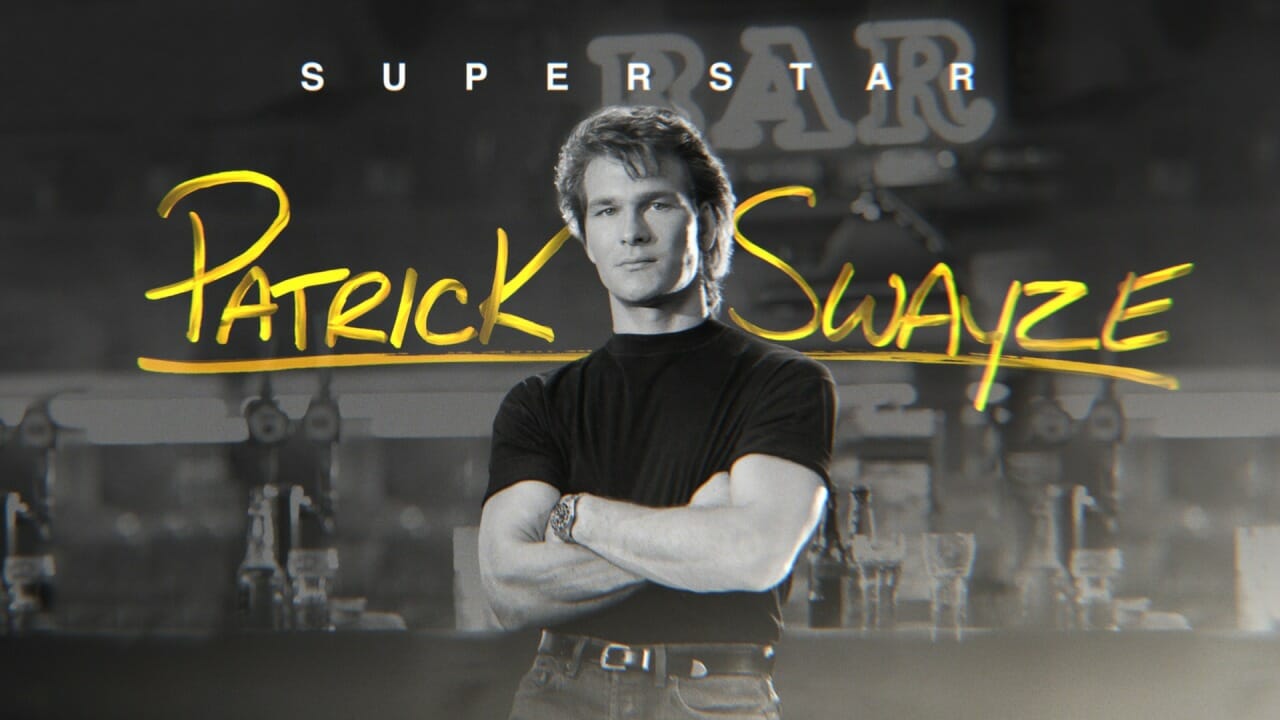 ABC News’ “Superstar” series profiles iconic actor Patrick Swayze and chronicles his rise to fame. “Superstar: Patrick Swayze” tells the dynamic life story of the American heartthrob — from his upbringing around his mother’s ballet company and her fight against segregation to the high school football injury that set him on his path to stardom to his leading roles in the hit films “Dirty Dancing” and “Ghost” and cult classics “Roadhouse” and “Point Break.” Through interviews with co-stars and friends who open up about Swayze for the first time publicly, as well as footage from the ABC News archives, the program provides new insight into Swayze’s courageous spirit, his many talents and the cancer diagnosis that tragically ended his life at the age of 57. The episode features interviews with co-stars Demi Moore, Tony Goldwyn, Liam Neeson, Lea Thompson and C. Thomas Howell, as well as family friends Debbie Allen and Jaclyn Smith. “Superstar: Patrick Swayze” airs Thursday, April 14 (10:00-11:00 p.m. EDT), on ABC, next day on Hulu.