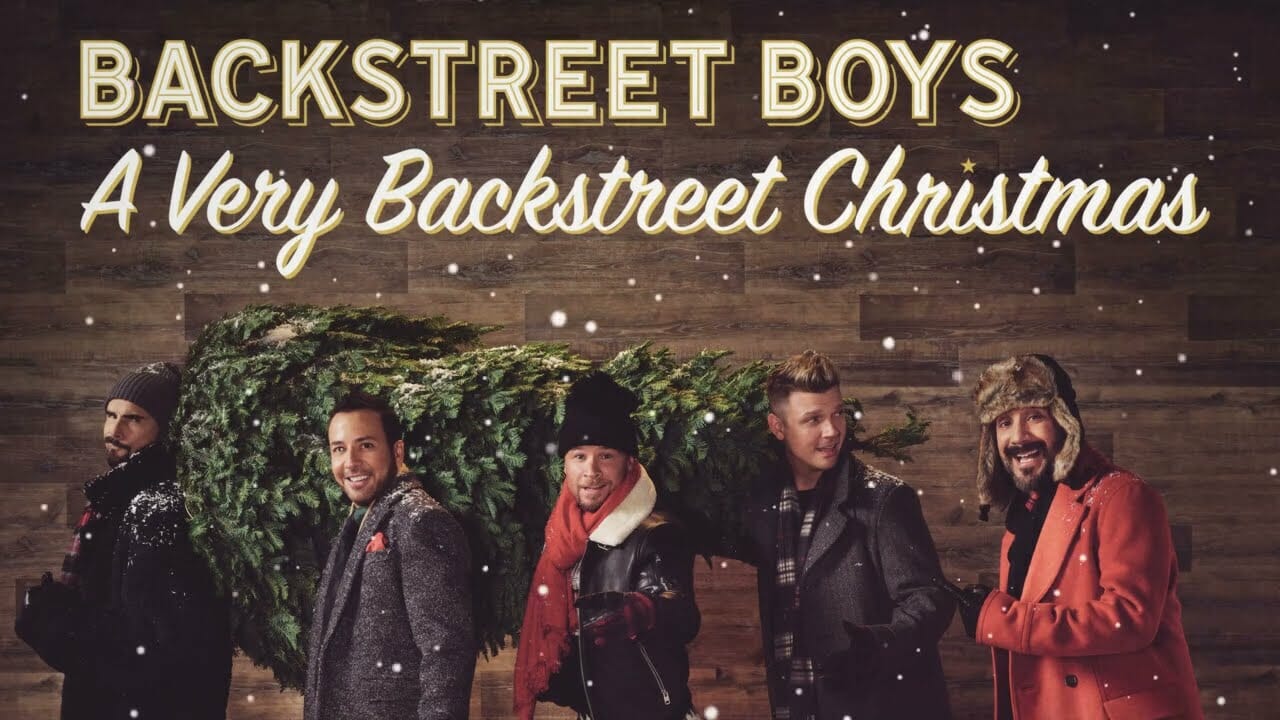 “A Very Backstreet Holiday”‘ special has been pulled by ABC following allegations that band singer Nick Carter raped a 17-year-old girl during the band’s 2001 tour.  The Christmas special was scheduled to air on December 14 on ABC and stream the next day on Disney+ and Hulu.

This festive special featured GRAMMY® Award-winning boy band sensation “The Backstreet Boys” singing songs from their brand-new holiday album along with classic hits and celebrating the most wonderful time of the year.   Comedy reruns will now air in its place.

Per THR, a lawsuit was filed Thursday alleging that Backstreet Boys member Nick Carter raped a 17-year-old fan on his tour bus after a 2001 concert in Tacoma, Washington. According to the civil suit filed in Nevada, now-39-year-old Shannon “Shay” Ruth claims that the singer chose her amid a group of autograph seekers to join him on the tour bus, gave her an alcoholic beverage called “VIP juice” and assaulted her.

The lawsuit alleges that three other anonymous Jane Doe accusers experienced similar assaults by Carter between 2003 and 2006. One of the three unnamed accusers was allegedly underage.

In a statement shared with Page Six, Carter’s attorney Michael Holtz called the allegations “not only legally meritless but also entirely untrue.”