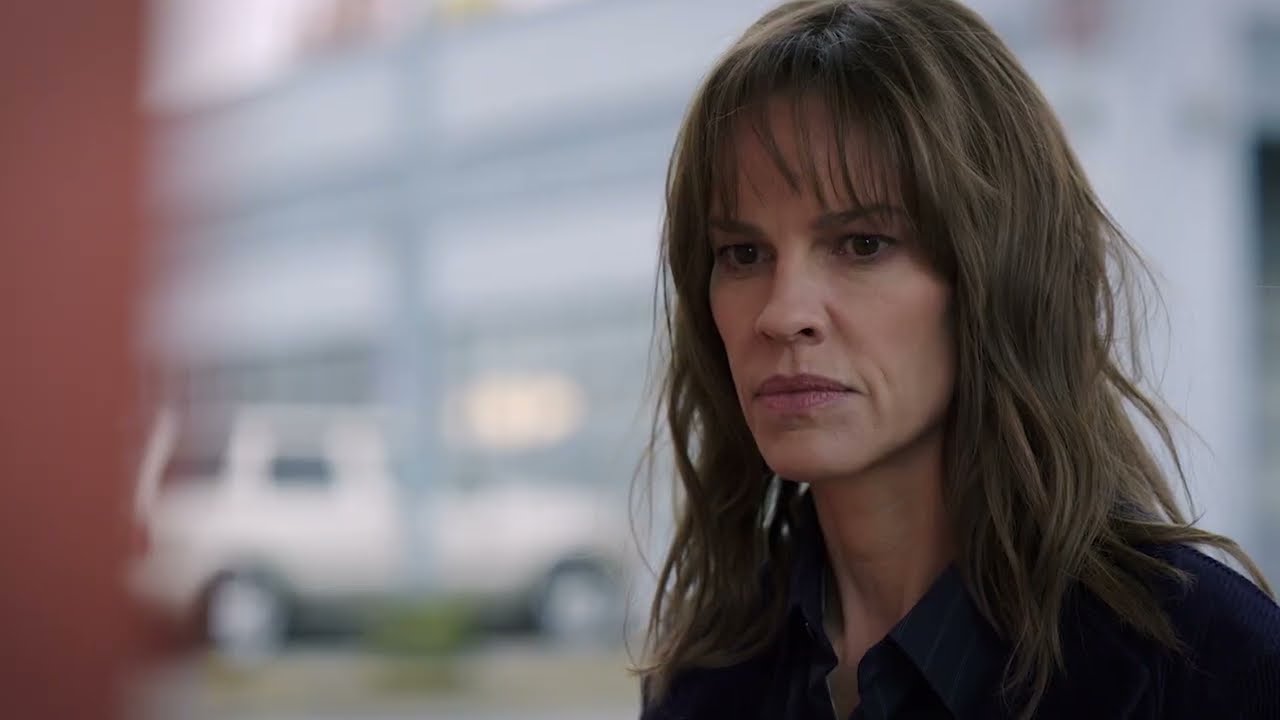 Disney has announced that the upcoming drama series “Alaska Daily” (f.k.a. Alaska) starring Hilary Swank will premiere on the ABC Network in the US on Thursday, October 6, 2022, and stream the next day on Hulu.

From the mind of Tom McCarthy (“Spotlight”), “Alaska Daily” stars Hilary Swank as Eileen Fitzgerald, a recently disgraced reporter who leaves her high-profile New York life behind to join a daily metro newspaper in Anchorage on a journey to find both personal and professional redemption.

You can watch a teaser for “Alaska Daily” below: