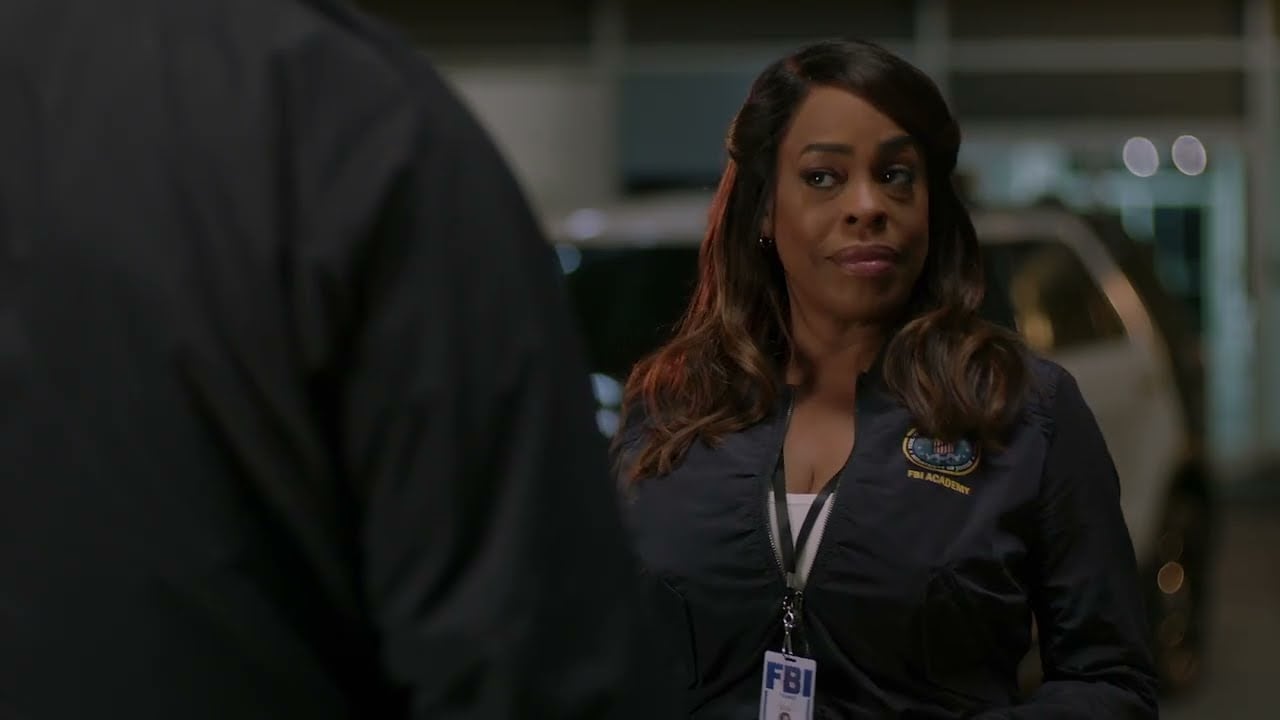 Disney has announced that the upcoming drama series “The Rookie: Feds” will premiere on the ABC Network in the US on Tuesday, September 27, 2022, and stream the next day on Hulu.

From the executive producers of the flagship series “The Rookie” comes “The Rookie: Feds” starring Niecy Nash-Betts as Simone Clark, the oldest rookie in the FBI Academy. The spinoff was introduced as a two-part event during the current fourth season of “The Rookie,” where Officer John Nolan (Nathan Fillion) and the LA division of the FBI enlist the help of Simone Clark when one of her former students is a suspect in a terror attack.

The series will air on the ABC Network in the United States and stream on Hulu.