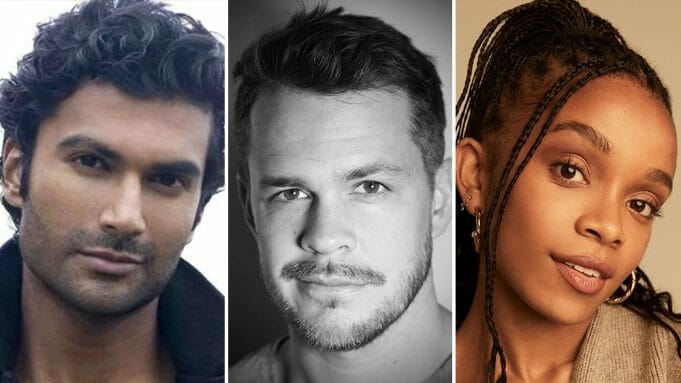 ABC’s untitled Kay Oyegun drama pilot about a group of therapists in Philadelphia is not moving forward.

The hourlong show came from 20th Television and was written and exec produced by This Is Us writer-producer Oyegun, who has worked on the hit NBC drama since 2016 and has directed several episodes.

The drama revolved around five therapists in Philadelphia who find unique ways to solve problems in their patients’ lives while grappling with their own. Ellen Roman (Blake), the owner of the practice and a brilliant therapist, has her life shockingly turned upside down when she begins working with a sociopathic patient who may hold the key to the disappearance of her sister five years earlier