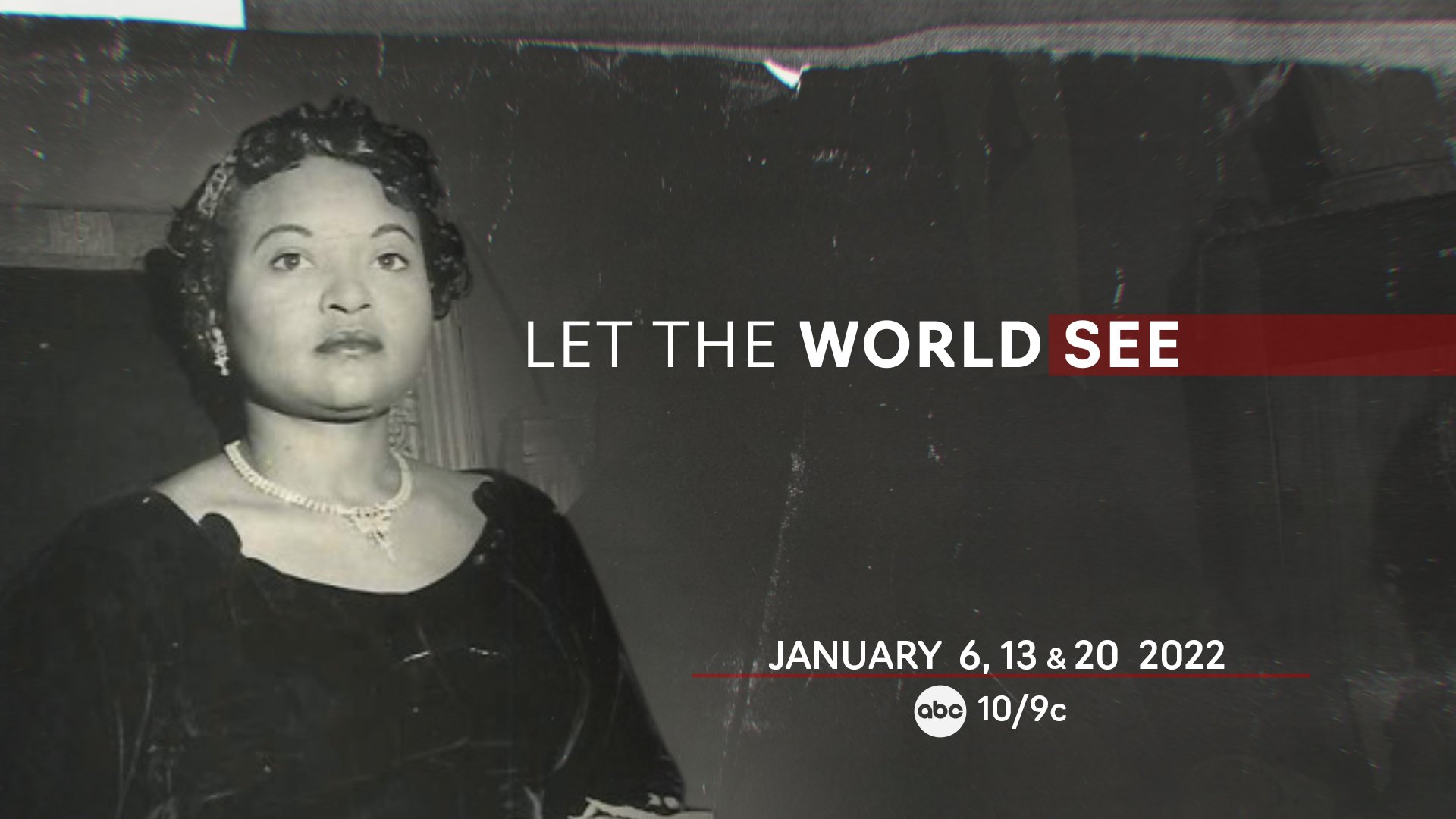 ABC News announced today that award-winning actress and producer Nia Long has signed on to the special limited docuseries “Let The World See” to read excerpts from Ms. Mamie Till-Mobley’s memoir “Death of Innocence: The Story of the Hate Crime that Changed America.” The first installment of the series begins with an examination of Ms. Mamie Till-Mobley’s early life, Emmett Till’s childhood, the fate of his father and the events that led to Emmett Till’s murder in Mississippi in the summer of 1955. Ms. Mamie Till- Mobley and Emmett Till’s cousins Rev. Wheeler Parker, who was a witness to his abduction, as well as Ms. Thelma Wright, Ms. Ollie Gordon and Amos Smith add context and a deeper explanation to the racial climate and chain of events that led Ms. Mamie Till-Mobley to make the heartbreaking decision to have an open-casket funeral for the world to see what happened to her son. Former first lady Mrs. Michelle Obama will also appear in the episode. “Let The World See” premieres THURSDAY, JAN. 6 (10:01-11:00 p.m. EST), on ABC. Watch episodes on demand and on Hulu the day following their premieres.