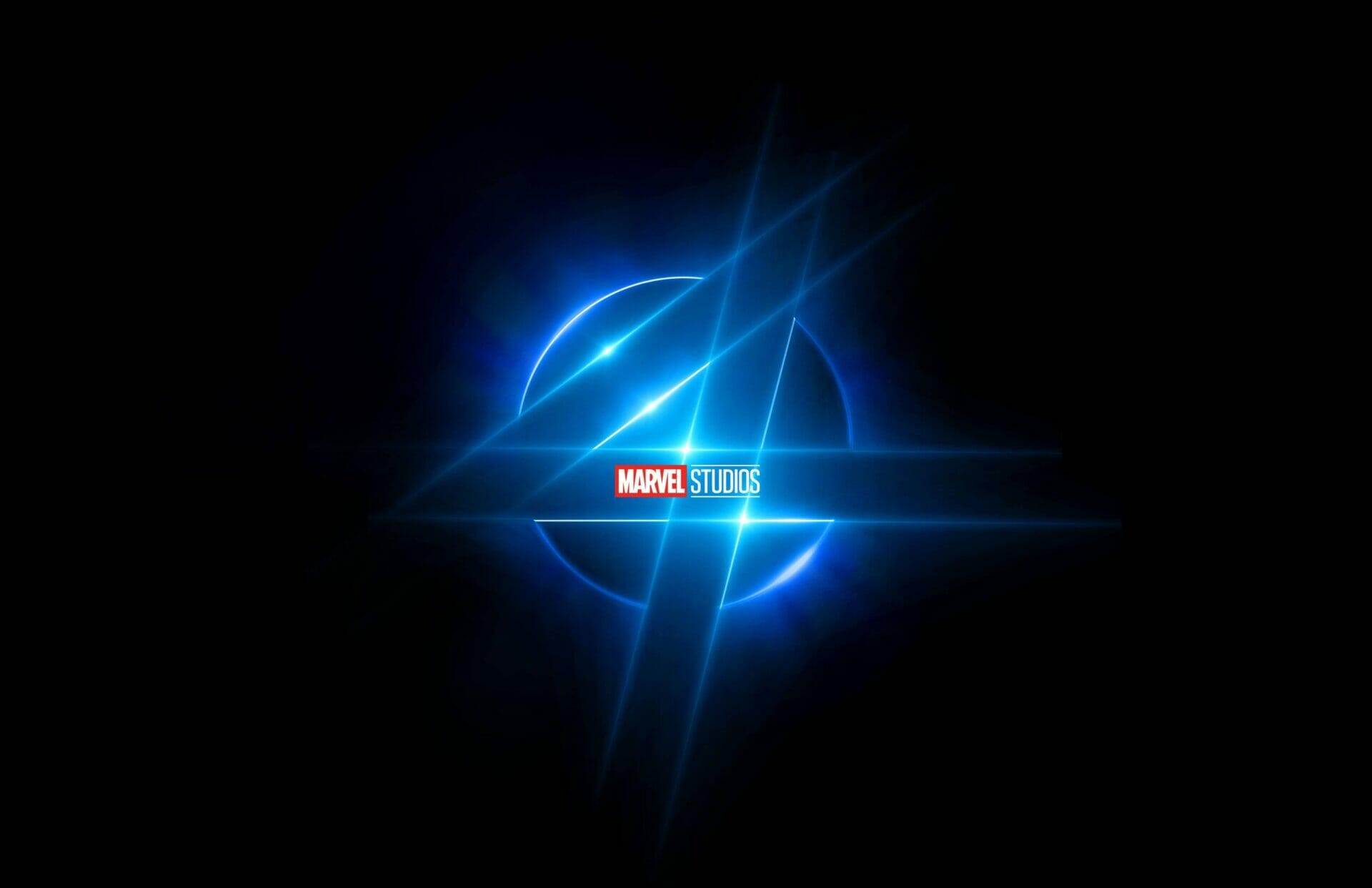 The same rumor is now starting to resurface again with the specific role Driver is being eyed to play in the film.   The news comes from The Direct which claims sources close to “Fantastic Four” named Driver as Marvel Studios’ “top casting choice” to play Reed Richards, aka Mr. Fantastic.

As always, since nothing has been officially announced by Marvel or Disney, we will treat this as a rumor for now.

No official casting news has been announced yet.