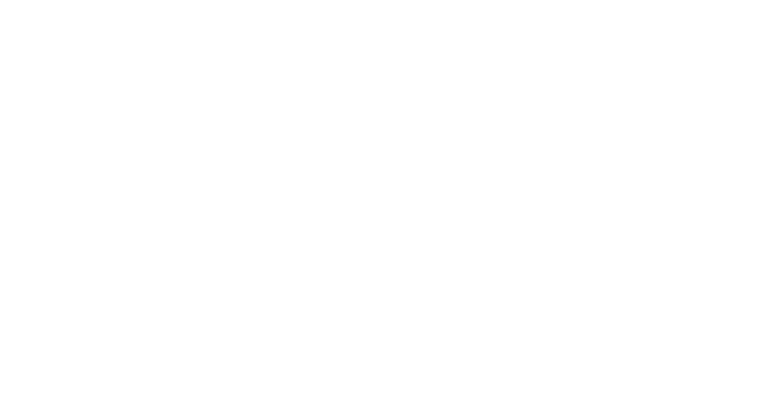 Director Adam Shankman has shared a behind-the-scenes image from the set of Disenchanted.  Shankman posted the photo from a musical rehearsal to his Instagram account which you can see below.

Filming is currently underway in Ireland for the sequel to 2007’s live-action Enchanted.

The movie will see the return of several characters from the original film including Giselle (Amy Adams), Robert (Patrick Dempsey), Prince Edward (James Marsden), and Nancy Tremaine (Idina Menzel).  Oscar Nunez (The Office), singer Kolton Stewart, and Gabriella Baldachhino (School Spirits) will also be in the film however it is unknown what roles they will play.

Disenchanted features the much-anticipated return of Giselle, the princess from the fairy tale world of Andalasia banished to Manhattan who found her real Princess Charming in divorce lawyer Robert Philip. 15 years later, Giselle moves to the suburb of Monroeville with Robert and their teenage daughter Morgan, where she must juggle the challenges that come with a new home and discover what happily ever after truly means to her and her new family.

An exact release date has not been set yet, but Disenchanted will premiere on Disney+ in 2022.