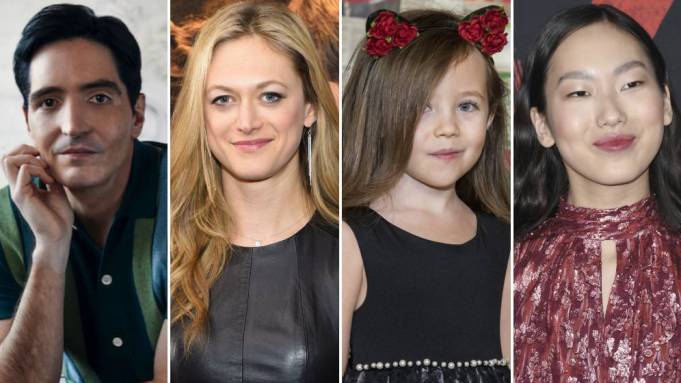 The two-hour movie will be directed by Rob Savage (Host and Dashcam).

“The Boogeyman” is a production by 21 Laps. It will be produced by Shawn Levy, Dan Levin, and Dan Cohen, with Beck and Woods serving as executive producers.

Dastmalchian was most recently seen in Dune, and also starred in The Suicide Squad. He’s also appeared in Jay and Silent Bob Reboot, Bird Box, A Million Little Pieces, Ant-Man and Ant-Man and the Wasp, and Blade Runner 2049.

Ireland’s credits include The Empty Man, The Irishman, Y: The Last Man, The Umbrella Academy, and more.

Filming is currently underway in New Orleans.  The film will debut in 2023 on Hulu in the U.S., on Star+ in Latin America, and on Disney+ under the Star banner in all other territories.