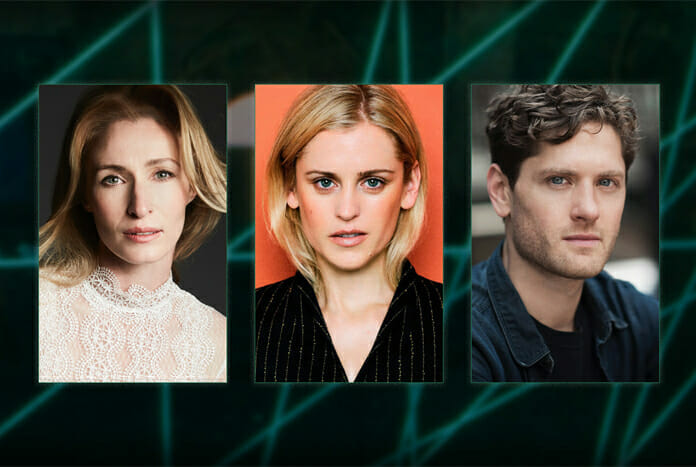 The Hollywood Reporter has confirmed several new actors/actresses have signed on to join the cast of the upcoming Cassian Andor Disney+ series.

The Cassian Andor series follows the adventures of Rebel spy Cassian Andor during the formative years of the Rebellion 5 years prior to the events of Rogue One: A Star Wars Story. Diego Luna will reprise the role of Andor, which he originated in the 2016 film. The rousing spy thriller will explore tales filled with espionage and daring missions to restore hope to a galaxy in the grip of a ruthless Empire.

Tony Gilroy, who co-wrote Rogue One, will write, direct and serve as showrunner for the series, which takes place five years before the events of Rogue One: A Star Wars Story. Additional writers on the series include Dan Gilroy (Nightcrawler), Beau Willimon (House of Cards), and Stephen Schiff (The Americans).

Disney+ has not confirmed the show’s premiere date.  Reports suggest it will debut on the streaming service in 2021, but it’s possible that could be delayed.