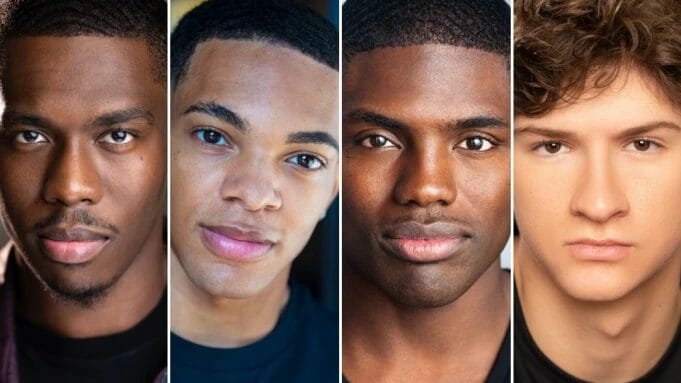 The film follows three best friends  (Uzo Aduba, Aunjanue Ellis, Sanaa Lathan) dubbed “The Supremes,” who have weathered life’s storms together for two generations through marriage and children, happiness and the blues, find their paths at a crossroads that test their lifelong bond.

Production on the film has wrapped.  A release date for “The Supremes At Earl’s All-You-Can-Eat” has not been announced yet.