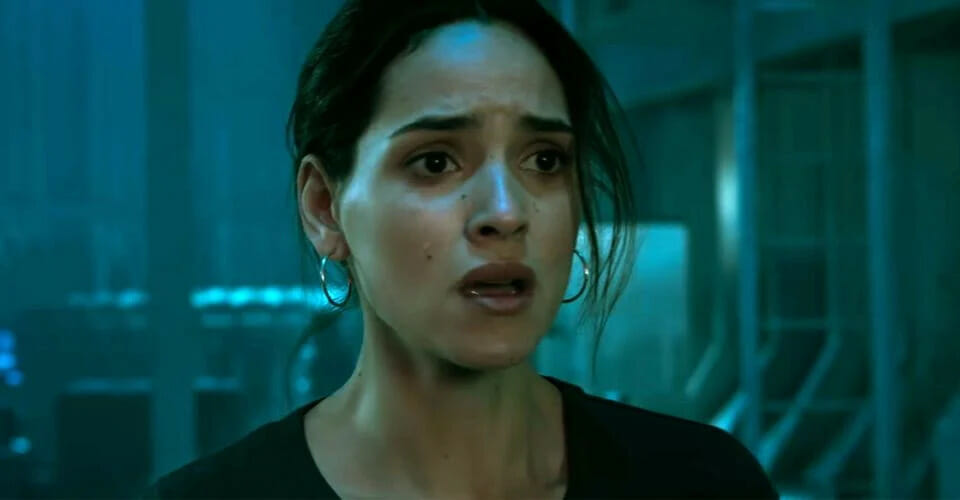 One of the highly-anticipated Star Wars series confirmed to release on Disney+ this year is “Star Wars: Andor.”  “Andor” follows the adventures of Rebel spy Cassian Andor during the formative years of the Rebellion five years prior to the events of Rogue One: A Star Wars Story. The rousing spy thriller will explore tales filled with espionage and daring missions to restore hope to a galaxy in the grip of a ruthless Empire.

Adria Arjona, who stars in the upcoming series in an unknown role, recently gave an interview with ScreenRant while promoting Morbius.  The actress expressed her excitement for the series and how hard it is to maintain secrecy about the project.  You can read what Arjona said below:

“Oh, my God. I think they hired the wrong person, because it’s so hard not to share everything. It’s amazing. I can feel already the love and appreciation from the people, and I could feel people welcoming me into both universes. I don’t know, it feels really cool. I almost got goosebumps when you said it. I still can’t believe it.”

A Disney+ release date for “Star Wars: Andor” has not been announced yet, however it is expected to launch sometime late summer.