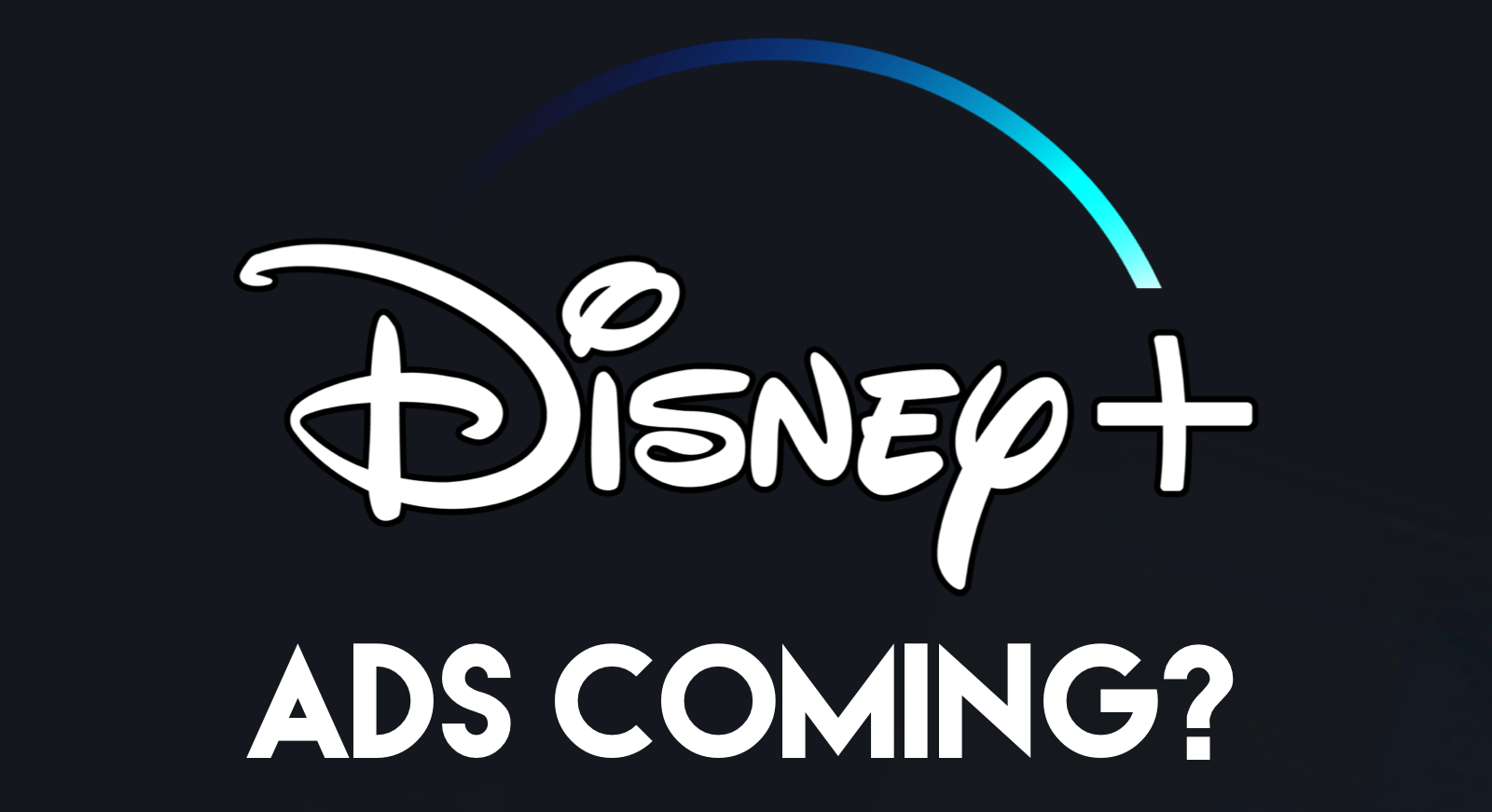 Several streaming services have introduced advertising in some form — think HBO Max, Paramount+, and even Disney-owned Hulu being just a few examples.

Speaking at the Credit Suisse 23rd Annual Communications Conference on Tuesday, Disney head Bob Chapek was asked if Disney+ has plans to introduce an ad-supported entry tier at some point down the line.

We’re always reevaluating how we go to market across the world, but we’ve got no such plans now to do that. We’re happy with the models that we’ve got right now.

We won’t limit ourselves and say no to anything. But right now, we have no such plans for that.

Hulu advertising is incredibly valuable to Disney so it definitely doesn’t seem out of the question of seeing an ad-supported tier sometime in the future.

40% of our sales this year were actually in streaming and digital, which I think speaks to the nature of how this business is rapidly changing, and obviously we’re well positioned to do that as the business continues to evolve.

Disney+ is currently one of the cheapest streaming services available to consumers. We’ve already seen one price increase, and further increase will undoubtably come in the future. As the service rises in price to be similar with Netflix and other streamers, an ad-support subscription plan of some kind seems likely. For now, enjoy Disney+ advert free!