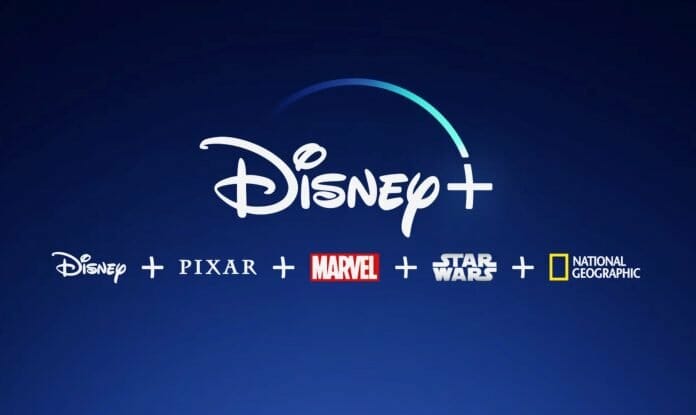 The Walt Disney Company Europe, Middle East and Africa (EMEA) has announced the appointment of a new leadership position in its direct-to-consumer business to head up the marketing function for Disney+.

The Disney+ SVoD service has seen rapid growth in EMEA, with the service already available in 17 markets and more country launches to follow later this year.

Al-Qassab is responsible for the overall marketing strategy and execution for Disney EMEA’s DTC operations, with the immediate focus on the growth and regional rollout of Disney+, including the launch of Star. Before joining Disney, Al-Qassab was Chief Growth Officer at the Moving Picture Company and led Marketing for PlayStation EMEA. He previously held marketing, innovation and ecommerce positions at Procter & Gamble. Usama is a Board Trustee at UNICEF UK.

Bradley-Jones said: “As we continue to grow our direct-to-consumer business across the region at pace, I am delighted to have such a high calibre leader join the team. Usama brings a wealth of expertise and experience that will help us build our direct-to-consumer capabilities. With the launch of our new general entertainment offering Star on the 23rd February and a whole raft of new Disney+ Originals to come in the following months, this could not be a more exciting time for Usama to be joining the team.”

Disney hasn’t announced any details on the launch of Disney+ across Africa and the Middle East. There’s also multiple European countries that have yet to see a Disney+ launch.