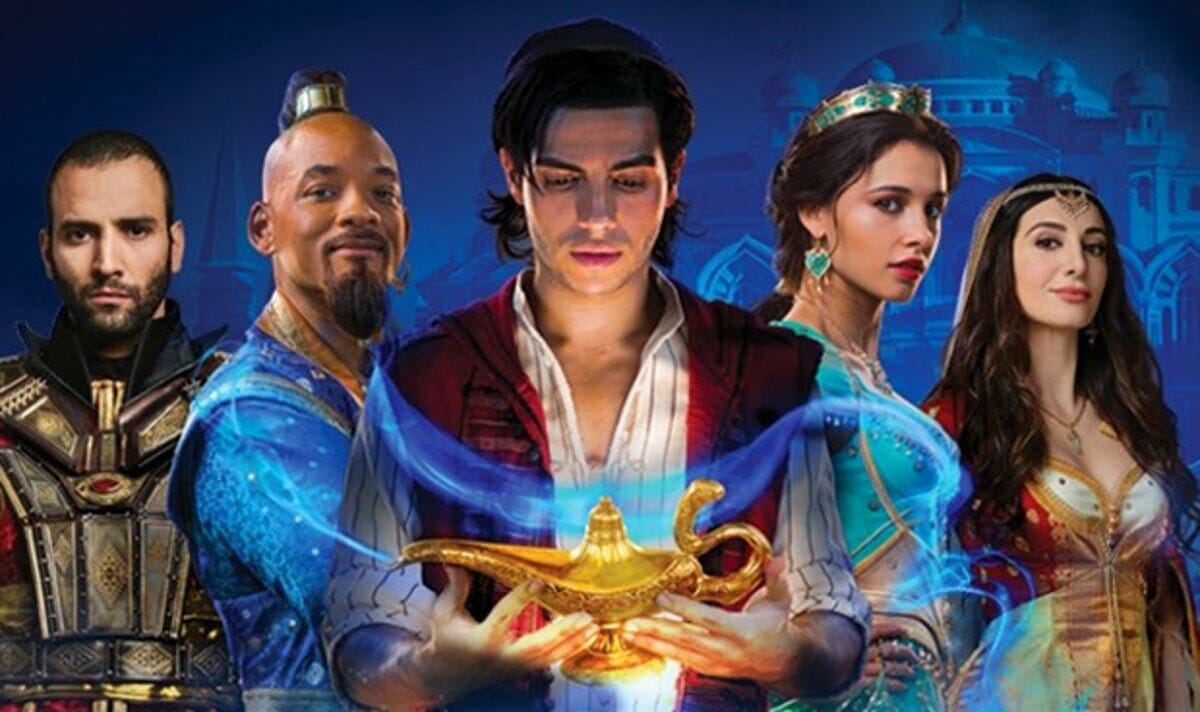 As of today, Aladdin 2019 is now available on Disney+ in US, Canada, Australia and New Zealand. It’s also already available in Netherlands.

Aladdin is a 2019 American musical fantasy film directed by Guy Ritchie and written by John August. As a live-action adaptation of the 1992 animated film of the same name, the film was released by Walt Disney Pictures on May 24, 2019. The plot follows Aladdin, a street urchin who falls in love with Jasmine, befriends a wish-granting Genie, and battles the wicked Jafar.