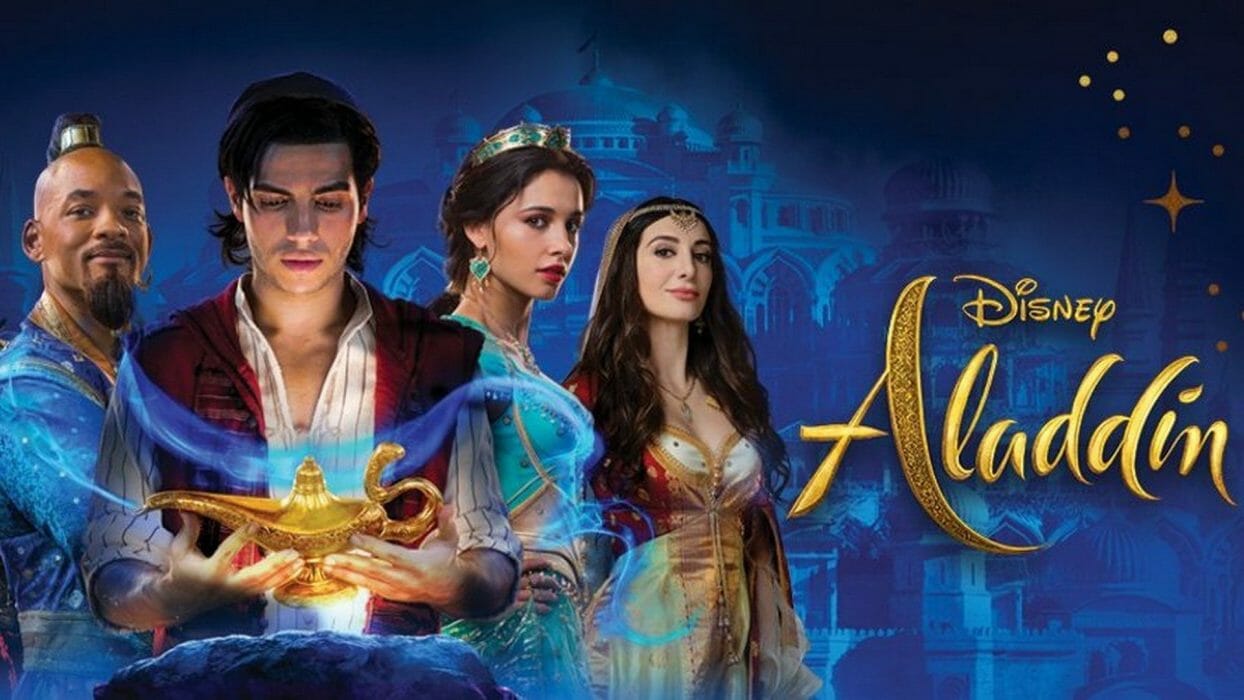 Disney has announced that “Aladdin” 2019 will be released in the New Year.

The Disney+ app has been updated with a trailer and released date January 8th in the United States, Canada and Australia. “Aladdin” will be released on December 29th in the Netherlands and January 18th in New Zealand.

Aladdin is a lovable street urchin who meets Princess Jasmine, the beautiful daughter of the sultan of Agrabah. While visiting her exotic palace, Aladdin stumbles upon a magic oil lamp that unleashes a powerful, wisecracking, larger-than-life genie. As Aladdin and the genie start to become friends, they must soon embark on a dangerous mission to stop the evil sorcerer Jafar from overthrowing young Jasmine’s kingdom.