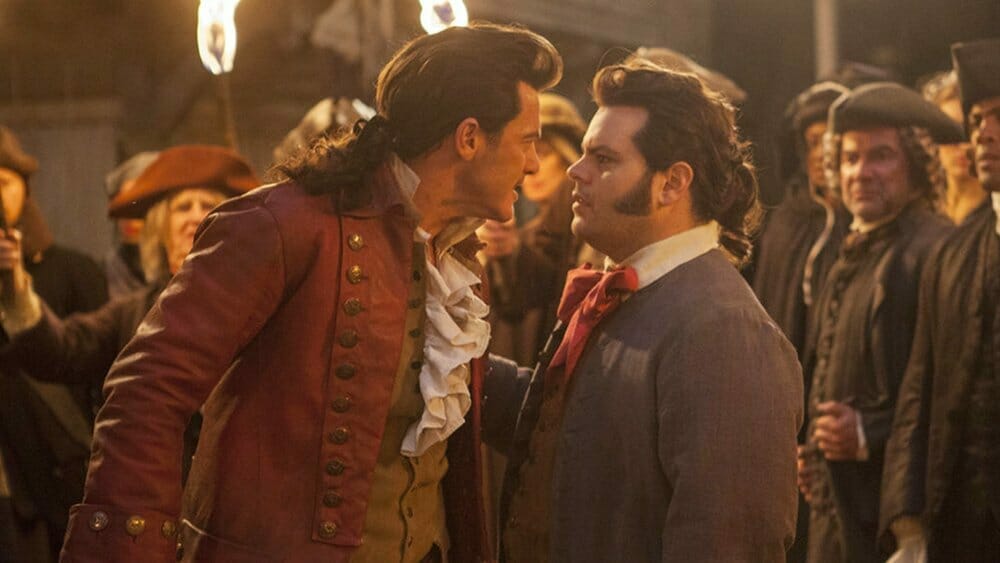 Composer, Alan Menken recently gave an interview with Variety in which he accidentally revealed the title of the new Gaston and LeFou series set for Disney+.  According to Menken, the “Beauty and the Beast” prequel will be titled “The Little Town”.  You can view that quote below:

I’m excited about the projects I’m doing. I’m working on “Disenchanted” and a new “Beauty and the Beast” prequel, “The Little Town.” I’ve also been working on the new animated picture “Spellbound” with John Lasseter.  And I’m doing a bunch of Broadway shows.

Collider is reporting that the actual name is just “Little Town”.  This is in reference to the lyrics to the opening song in 2017’s “Beauty and the Beast” titled “Belle”.

Luke Evans and Josh Gad from 2017’s live-action “Beauty and the Beast” will reprise their roles in the new series.  Eddy Kitsis and Adam Horowitz are set to co-write and serve as showrunners. Gad will also serve as co-writer on the project, with Horowitz, and Kitsis also executive producing.

Last month it was revealed that three episodes of the series have already been written and Alan Menken has composed multiple new songs for the show.

A premiere date for “Little Town” has not been set yet.