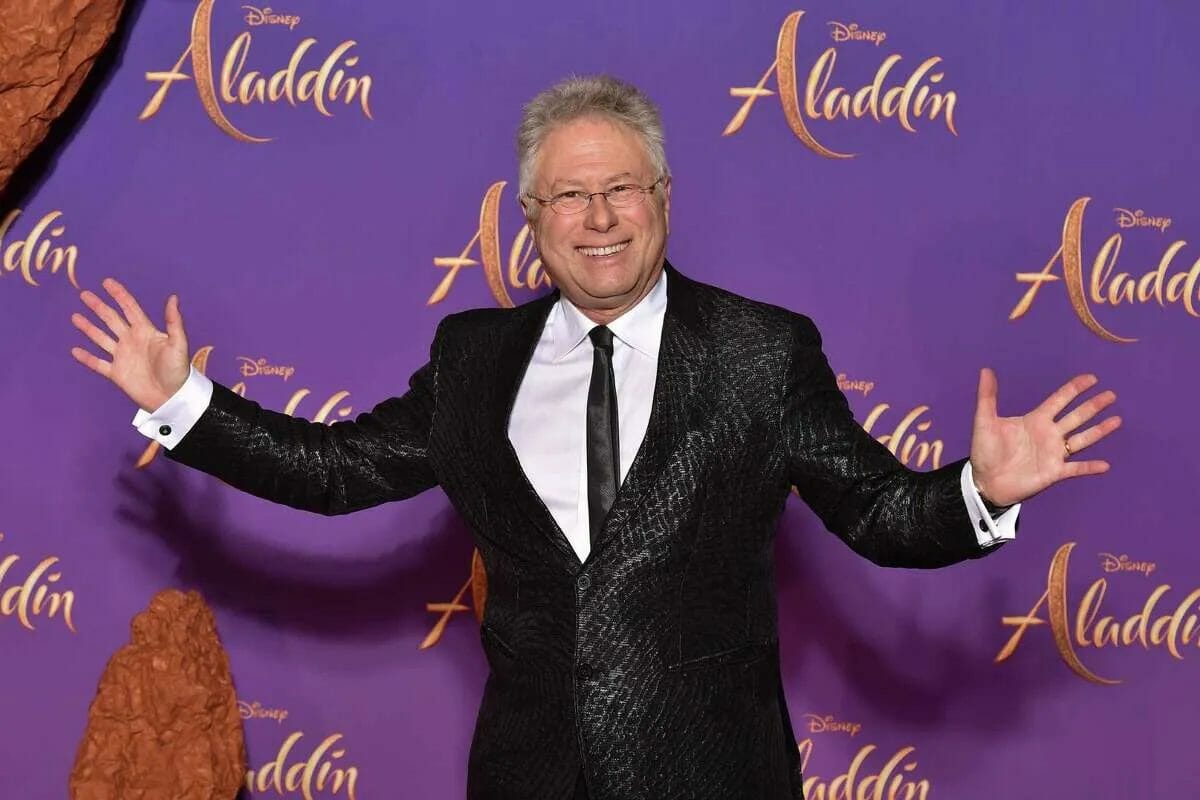 According to Billboard.com, Alan Menken will receive the Max Steiner Film Achievement Award at the Hollywood in Vienna gala on Sep. 24,  more than two years after the announcement was made.  The event will stream on Disney+ globally.

Menken was announced as the recipient of the award on Feb. 29, 2020 however the event was put on hold due to the pandemic.

Stars from Broadway and the West End will pay tribute to the eight-time Academy Award winner at the 13th Hollywood in Vienna. The event will be held at the Vienna Concert Hall (Wiener Konzerthaus) over two nights, September 23 for a concert and September 24 for a concert and award ceremony where Menken will be presented with the award by the city of Vienna.

“I am truly honored to be receiving the prestigious Max Steiner Award this year,” Menken said in a statement (recycled from 2020 for understandable reasons). “And I feel humbled to have my name and work associated with the brilliant and legendary Max Steiner himself. The way his creative life moved from theater to film to the concert stage, even as his personal life moved him from Austria to England, and from Broadway to Hollywood, is an inspiration for all of us who follow in his footsteps nearly 50 years after his passing. And to receive this award in Vienna, the classical music capitol of the world, promises to make this one of the highlights of my life and career.”