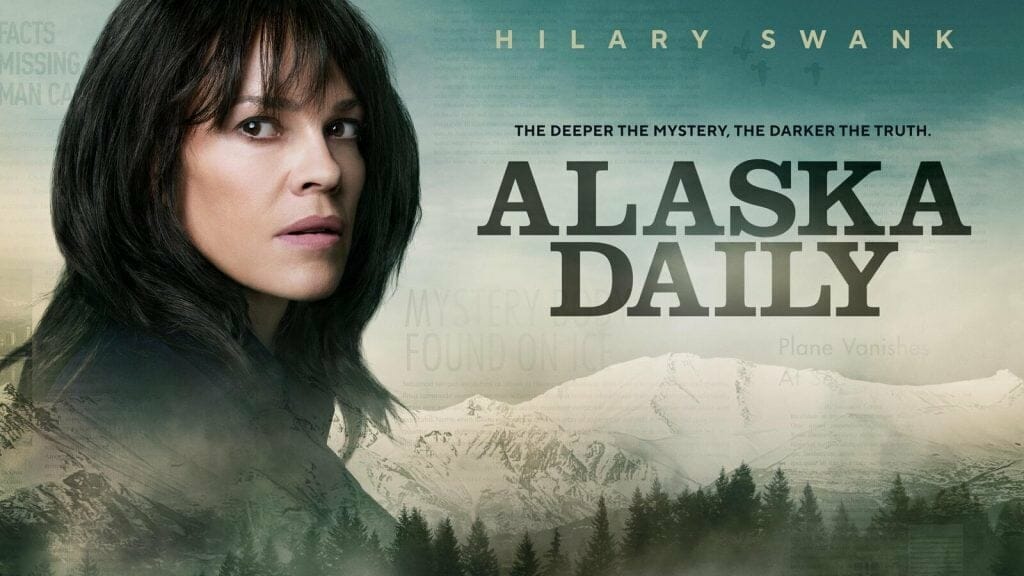 Disney has announced that the new drama series “Alaska Daily” starring Hilary Swank will begin streaming on Disney+ in Australia and New Zealand on Wednesday, January 4, 2023.