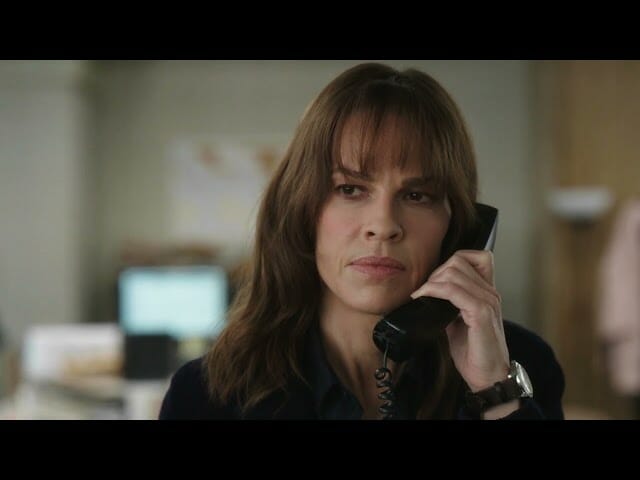 ABC has released the full trailer for the upcoming drama series “Alaska Daily” starring Hilary Swank which will premiere on the ABC Network in the US on Thursday, October 6, 2022 at 10 p.m. ET/PT, and stream the next day on Hulu.