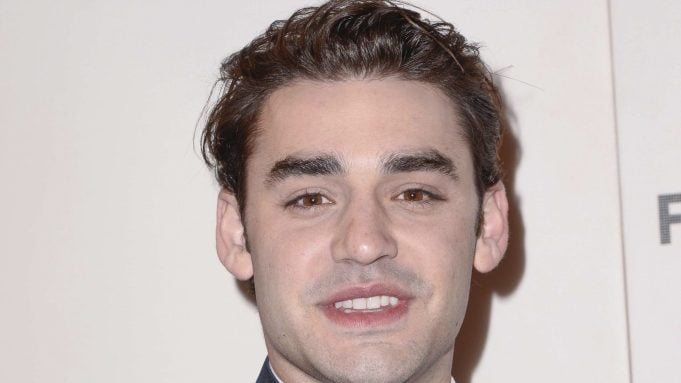 Chris Long (The Americans, Suspicion) has been tapped to direct the first two episodes of the series and will also exec produce.  Kevin Bray (Succession, Insecure, The Americans, Run) and Gwyneth Horder-Payton (The Assassination of Gianni Versace: American Crime Story, Pose, Pam & Tommy) will also be directing the series.

Rich is best known for portraying Florian in the Netflix series “GLOW.”

Production on the series is currently underway.  A release date for “The Patient” has not been announced yet.