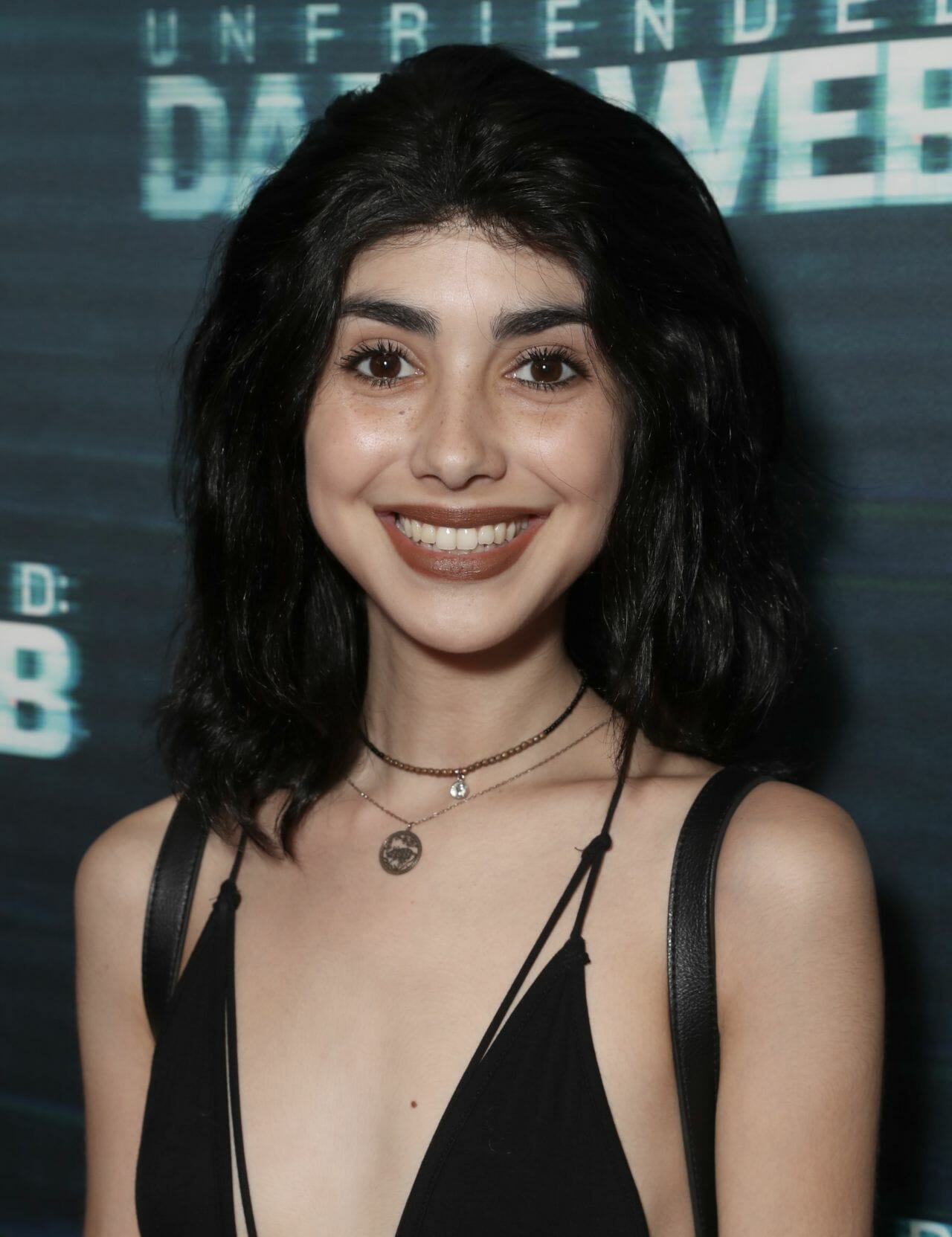 Alexa Mansour (The Walking Dead: World Beyond) has been tapped as a lead opposite Neve Campbell in the upcoming mystery drama “Avalon” from David E. Kelley. “Avalon,” which received a straight-to-series order, is based on a short story by Michael Connelly and intended for the upcoming 2022-2023 TV season at ABC.

The series takes place in the city of Avalon on Catalina Island, where L.A. Sheriff’s Department Detective Nicole “Nic” Searcy (Campbell) heads up a small office. Catalina has a local population that serves more than 1 million tourists a year, and each day when the ferries arrive, hundreds of potential new stories enter the island. Detective Searcy is pulled into a career-defining mystery that will challenge everything she knows about herself and the island.

According to Deadline, Mansour will play Deputy Carolyn Chavez. Her good cheer, optimism, and sense of humor is thoroughly unbridled. Carolyn loves her job, loves her boss, loves everything about living on the Island. She has her own compass, one she acquired after being forced to fend for herself at a young age.

Dana Calvo (Good Girls Revolt) has been set as showrunner and executive producer.

Mansour is perhaps best known for her breakout role as Hope Bennett on AMC’s The Walking Dead: World Beyond.