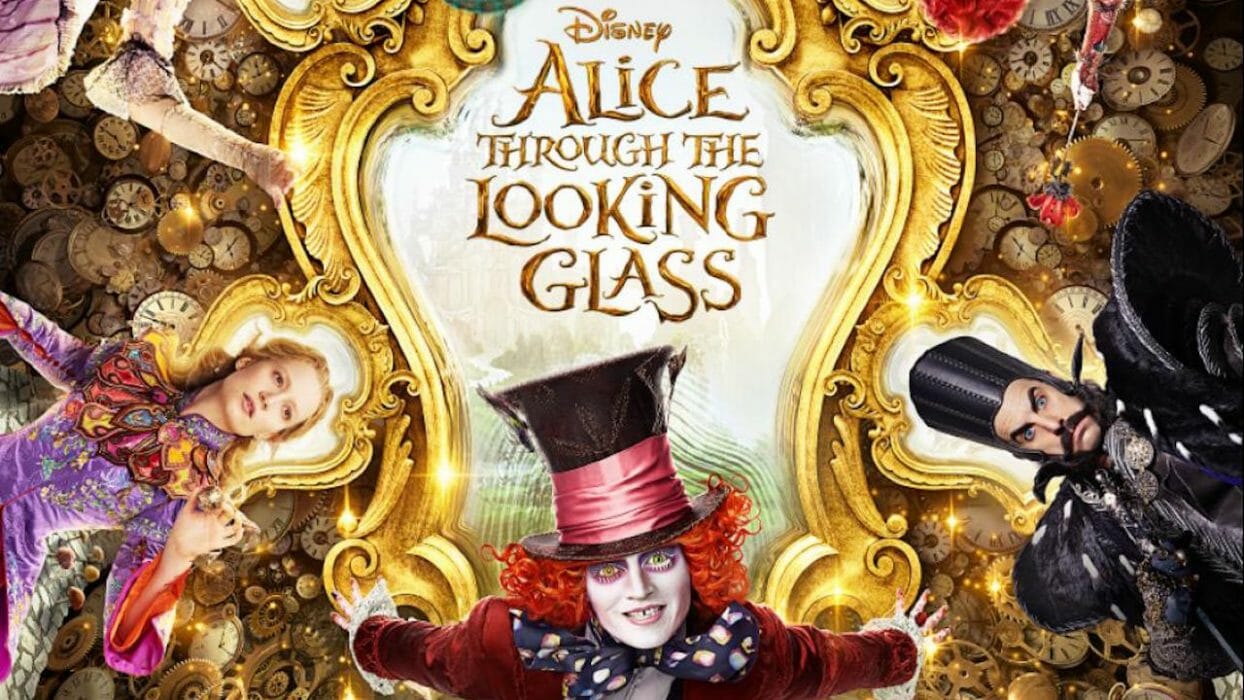 “Alice Through The Looking Glass” was originally expected to come to Disney+ in the US on July 02, 2022. Disney has today updated the placeholder on Disney+ for the movie indicating that it will debut on Friday, August 28, 2020.

Disney has also moved forward the release date for “The Jungle Book”, “Pirates of the Caribbean: Dead Men Tell No Tales” and “Beauty And The Beast”. 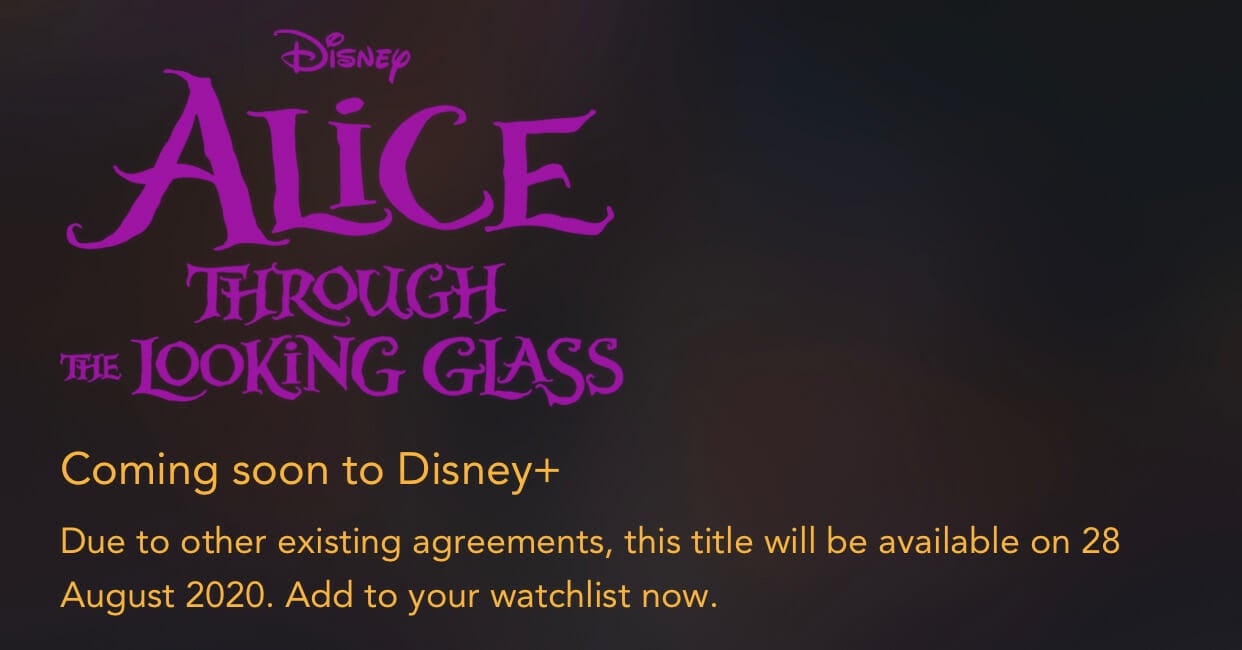 With the White Queen and her friends’ help, Alice strives to save Wonderland in order to protect the Mad Hatter from the malicious Red Queen even if she has to go back in time.

“Alice Through The Looking Glass” is already available on Disney+ in most other countries.