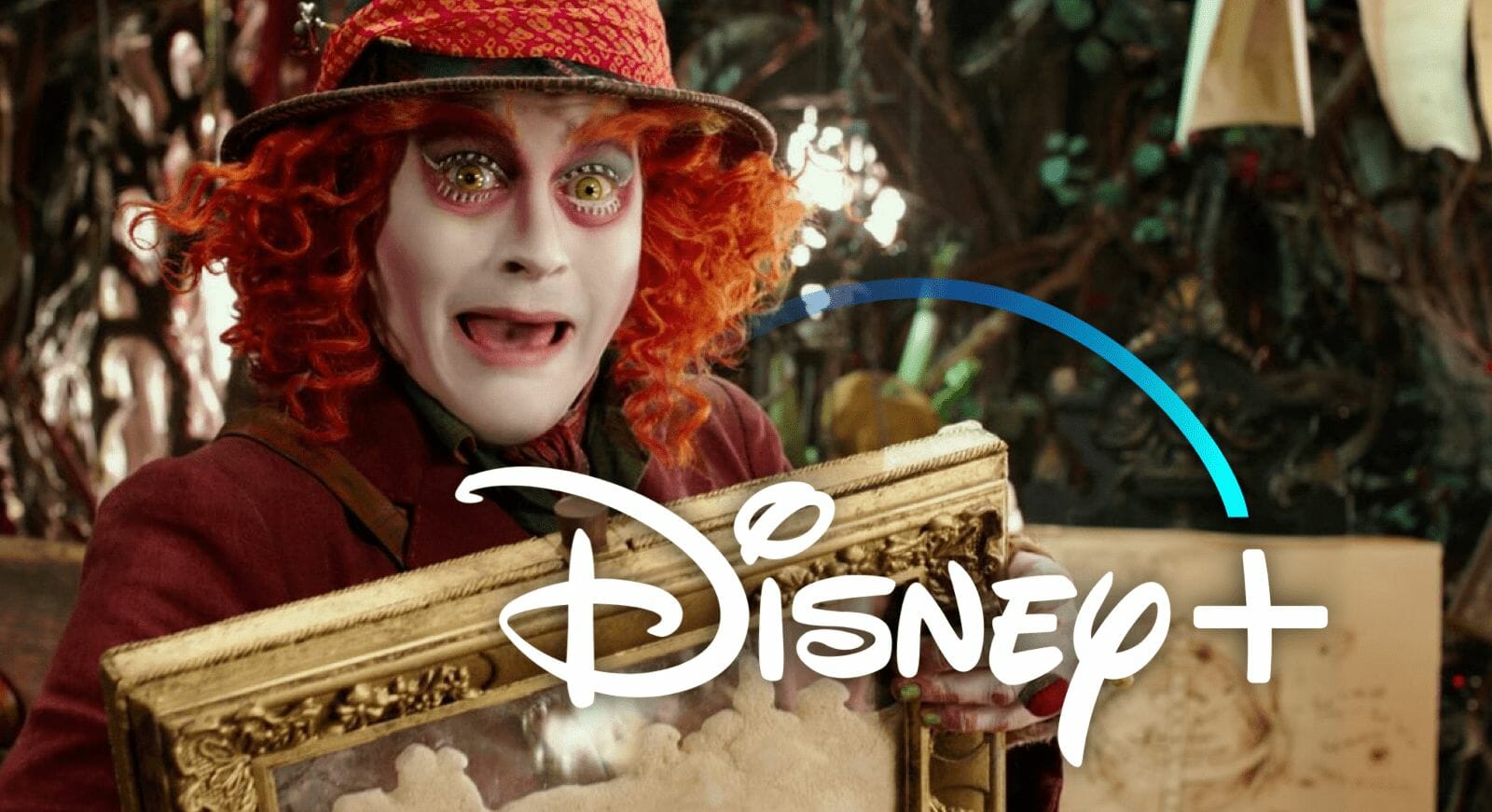 As of today, Disney has removed “Alice Through The Looking Glass” from Disney+ in the US.

It’s not uncommon for Disney to remove titles from Disney+ but this one is definitely more surprising. This movie was only recently added to Disney+ after it left Netflix in December.

Titles are removed from Disney+ often due to a number of reasons such as technical difficulties, contract oversights or a pre-existing licensing deal.

If you search for the movie on Disney+ you’ll see a message stating the movie will be returning on July 11, 2022. This might just be a placeholder so we’ll have to wait and see if this movie will return anytime soon.

Disney has pulled a number of titles for them to return at a later date. Disney hasn’t provided any reason for the removal. You can view the full list of removals in February here.