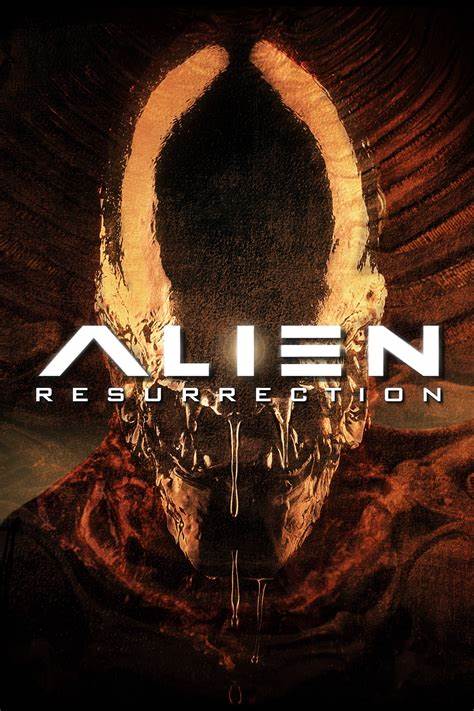 Disney+ has announced the full list of everything coming to the United Kingdom and Ireland in March 2022 including premieres of new Disney+ and Star Original Series, additional episodes of fan-favorite series, and new library title additions.  One of the new titles that will be added to Disney+ next month is “Alien Resurrection” which arrives on Friday, March 18, 2022.

200 years after her last adventure, a group of scientists has cloned Lt. Ellen Ripley (Sigourney Weaver), along with the alien queen inside her, hoping to breed the ultimate weapon. But the resurrected Ripley is full of surprises for her resurrectors–as are the aliens they’ve attempted to imprison. To combat the creatures, Ripley must team up with a band of smugglers, including an advanced female android named Call (Winona Ryder), to combat the rampaging aliens in a lab ship hurtling toward Earth.