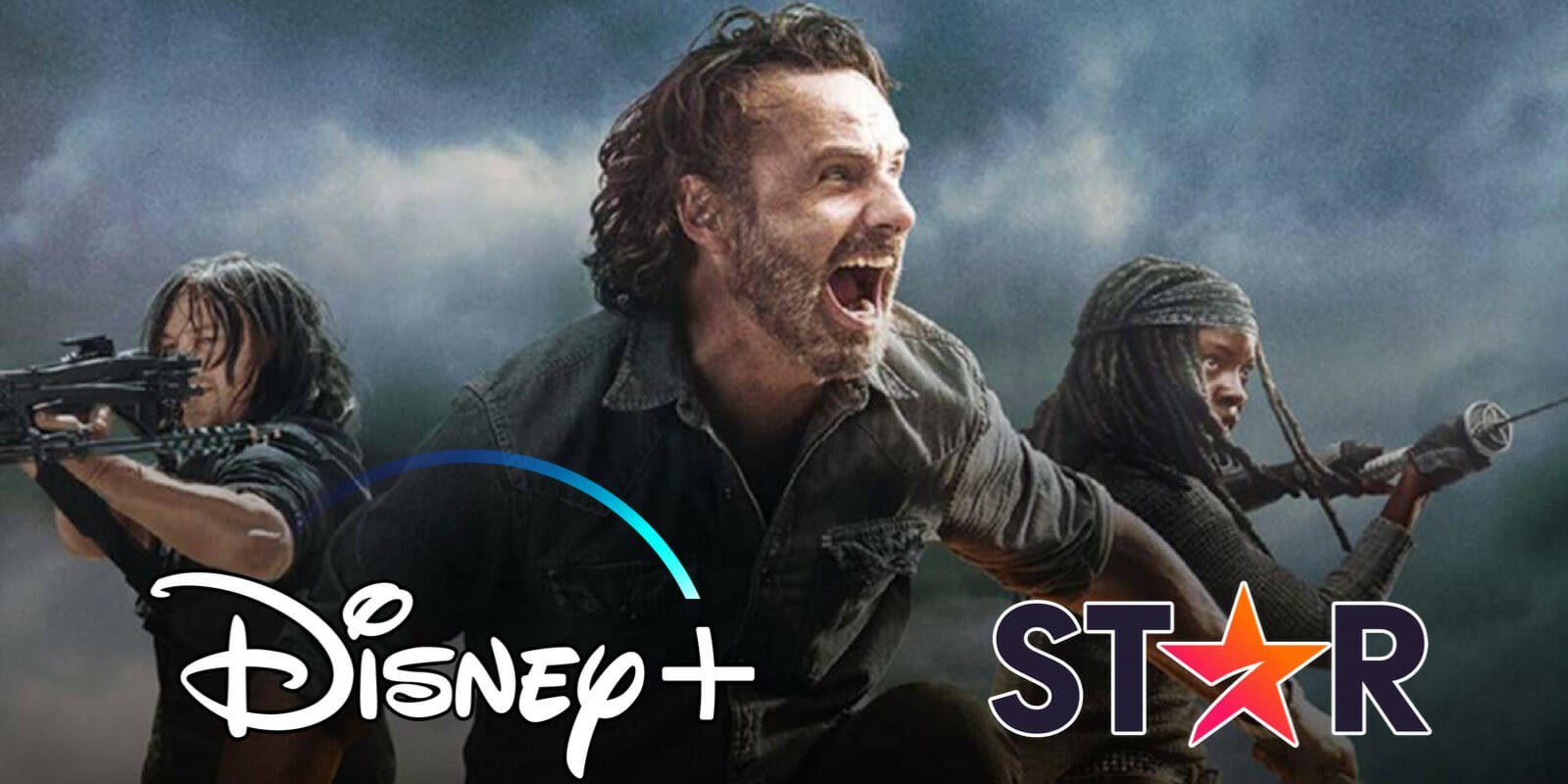 Disney+ announced today that all 10 seasons of iconic post-apocalyptic thriller The Walking Dead will be available on Star on Disney+ from Friday 2nd July in the UK. Reuniting fans with their favourite characters from the past and present, all 153 episodes will be available to stream, all in one place. Viewers can experience every gripping moment, ahead of the highly anticipated season 11 premiere this August.

A cultural phenomenon, The Walking Dead is an action-packed drama, based on the comic books written by Robert Kirkman. It follows a group of survivors, led by former police officer Rick Grimes (Andrew Lincoln), struggling to survive after a zombie apocalypse. As the world overrun by the dead takes its toll, their interpersonal conflicts present a greater danger to their survival than the walkers that roam the country. This global smash-hit has built up a legion of fans across the world.

Season 11 will premiere on Monday 23rd August on Star on Disney+ and has been confirmed as the final season of the series. Viewers will be able to see how this epic story concludes, exclusively on Disney+ in the UK.

Also coming to the platform is hit sci-fi drama War of the Worlds. Inspired by the classic novel by H.G Wells, season 1 will be available to stream on 28th May, ahead of the season 2 premiere landing this July.

Set in present-day Europe, War of the Worlds is a multi-faceted series, written and created by BAFTA award winner Howard Overman (Misfits, Crazyhead, Merlin) of Urban Myth Films. As an alien attack all but wipes out mankind, pockets of humanity are left in a deserted world. This fresh interpretation has an ensemble cast, including award-winning actors Gabriel Byrne (In Treatment) and Daisy Edgar-Jones (Normal People).

Star is the new general entertainment brand on Disney+ that launched across Europe in February this year, adding hundreds of TV series and movies alongside a slate of Star Originals this year, including recent additions Grown-ish, Dollface and multi-Academy Award winning Nomadland.

Robust parental controls ensure that Disney+ remains a suitable viewing experience for everyone in the family. Subscribers can set access limits on mature content and create PIN protected profiles, alongside the already existing Kid Profiles, to give parents and guardians peace of mind.