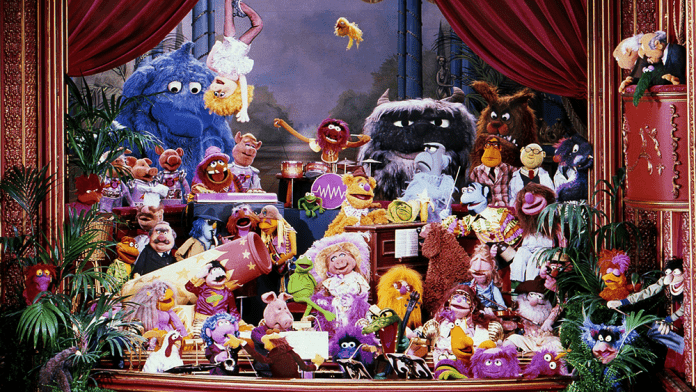 It’s time to play the music! It’s time to light the lights!  All 5 seasons of “The Muppet Show” are heading to Disney+ next month.  Disney made the announcement on Twitter revealing the series would be arriving on the streaming service on Friday, February 19th.  You can see that tweet below:

It’s time to play the music. It’s time to light the lights. It’s time for The Muppet Show on #DisneyPlus! All five seasons of @TheMuppets‘ classic series are streaming February 19. pic.twitter.com/wE1UgqrLwO

Seasons 4 and 5 of “The Muppet Show” had never previously been released on home entertainment.