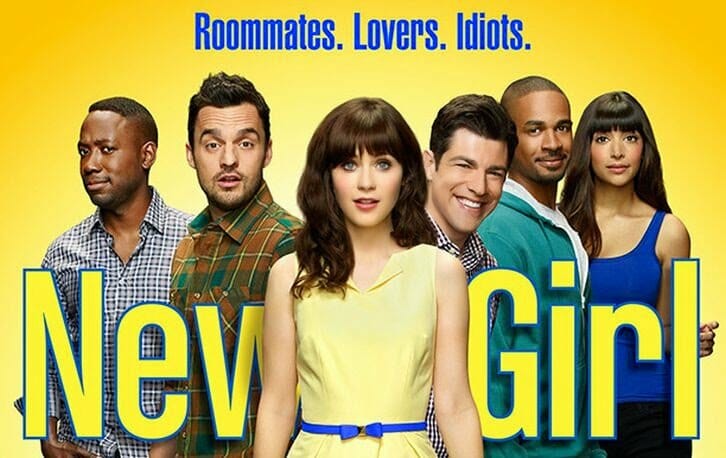 According to The Dis Insider, all seven seasons of ‘New Girl’ will be coming to Disney+ via Star in the United Kingdom and Ireland sometime in May.

Jessica “Jess” Day (Zooey Deschanel) is a bubbly and quirky teacher in her early 30s who comes home to find her boyfriend, Spencer, with another woman and leaves him immediately to look for elsewhere to live. After answering an ad for a new roommate on Craigslist, she finds herself moving into a loft in Los Angeles with three men around her own age: Nick, Schmidt, and Coach.

Disney hasn’t officially confirmed that the series will be coming just yet but it’s likely we’ll hear more in the next few weeks. We also don’t know an exact release date other than “May”.