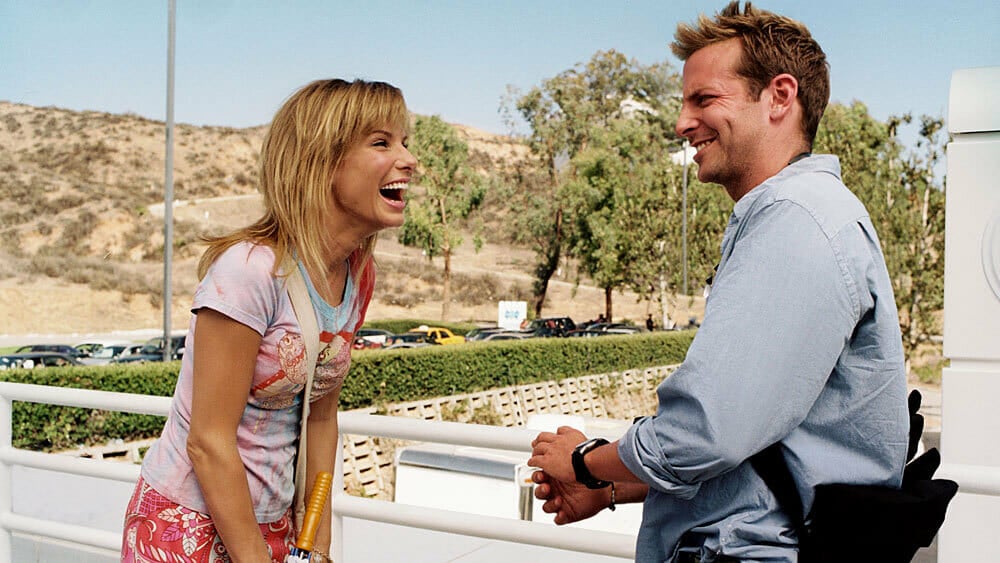 Disney+ has announced the full list of everything coming to the United Kingdom and Ireland in July including premieres of new Disney+ Original Series, additional episodes of fan-favorite series, and new library title additions.  One of the library titles coming to Star on Disney+ is “All About Steve” which arrives on Friday, July 2nd.

Mary meets Steve on a blind date and immediately falls in love with him. When Steve does not reciprocate her feelings, she follows him all over the country to persuade him to change his mind.