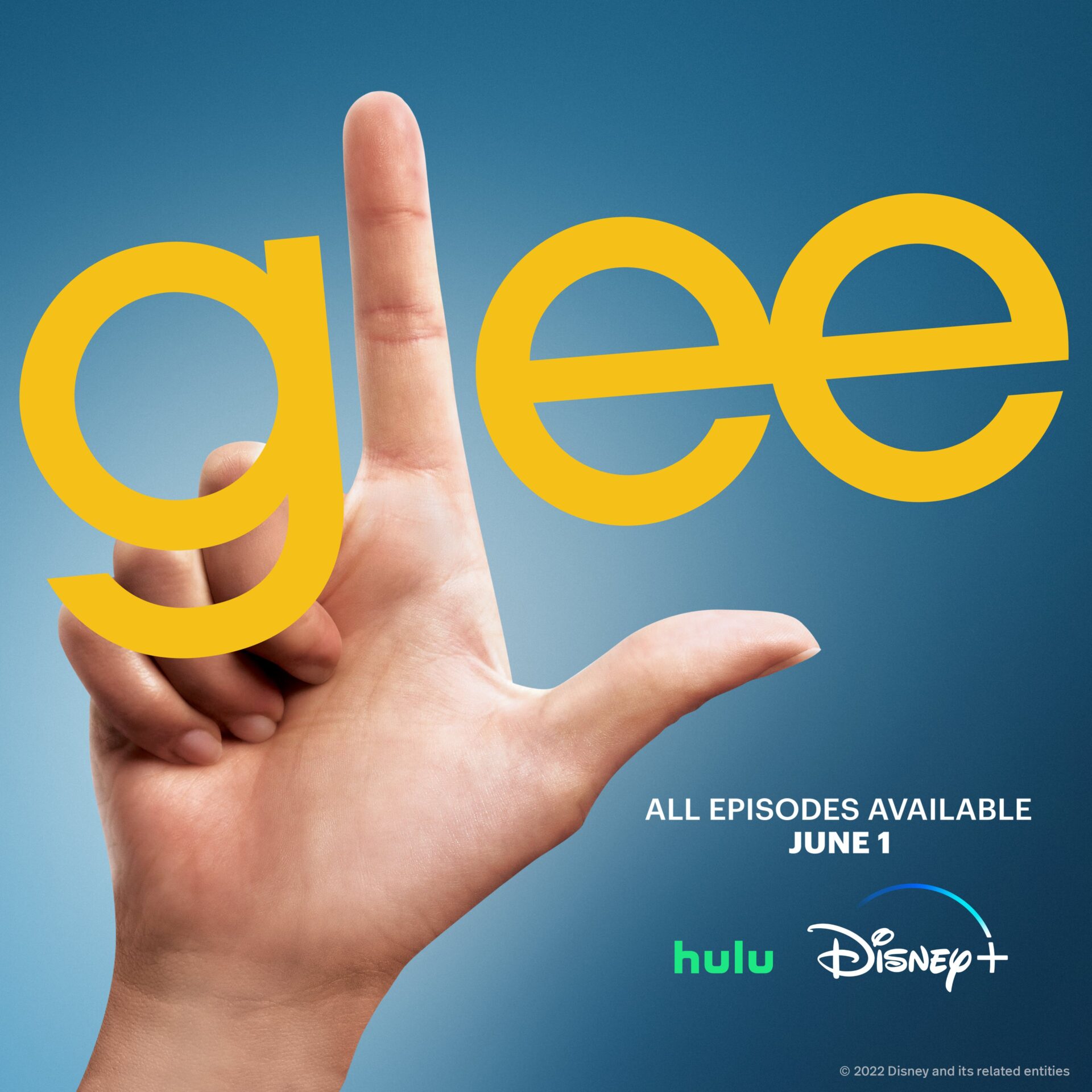 Disney has announced that all episodes of “Glee” will be coming to Hulu and Disney+ in the United States on Wednesday, June 1, 2022.

And that’s what you missed on… #DisneyPlus and #Hulu. 💙💚

“Glee” ran for six seasons from 2009-2015 and followed a group of ambitious misfits trying to escape the harsh realities of high school by joining a glee club headed by a passionate Spanish teacher.

You can watch a trailer for “Glee” below: