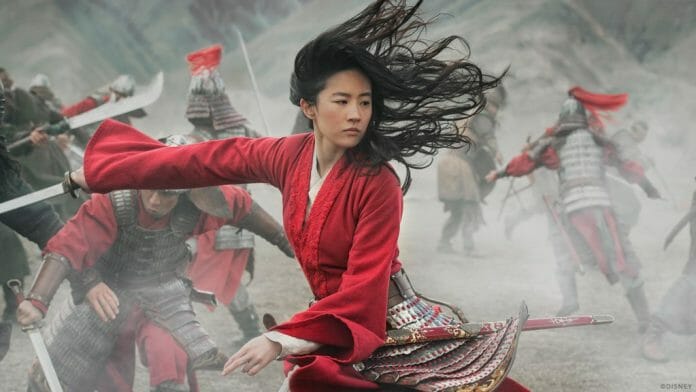 A brand-new featurette for Disney’s epic, live-action “Mulan”—“Finding Mulan”—is available now! Niki Caro tells how she found the perfect actor to play Mulan, with commentary from Yifei Liu, Tzi Ma and Yoson An.  Check out the video below: