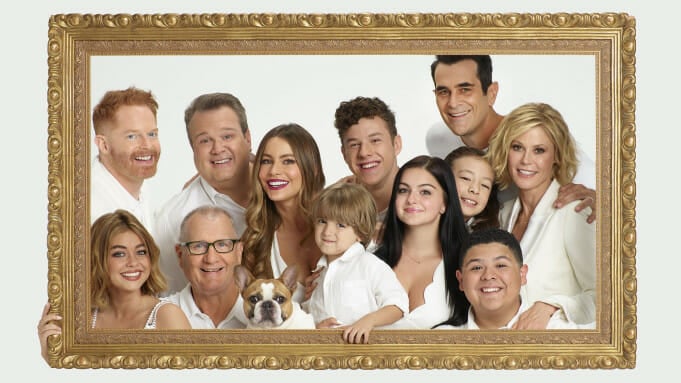 All 11 seasons of ABC’s hit sitcom “Modern Family” will be available to stream on Hulu in February.  The series will also be available on NBCUniversal’s Peacock next month.

Disney Media and Entertainment Distribution reached an agreement with Hulu and Peacock to have U.S. streaming rights to all 250 “Modern Family” episodes beginning Feb. 3.

Critically lauded for revitalizing the television sitcom when it premiered in fall 2009, “Modern Family” also quickly cemented itself as a culturally defining series. The show featured characters who lived their lives on their own terms, broke down stereotypes and shared their biggest embarrassments, mishaps, tender and funny moments with the world. The recipient of a record five consecutive Emmy Awards for Outstanding Comedy Series, “Modern Family” tied the Emmy Award record previously set by “Frasier.”