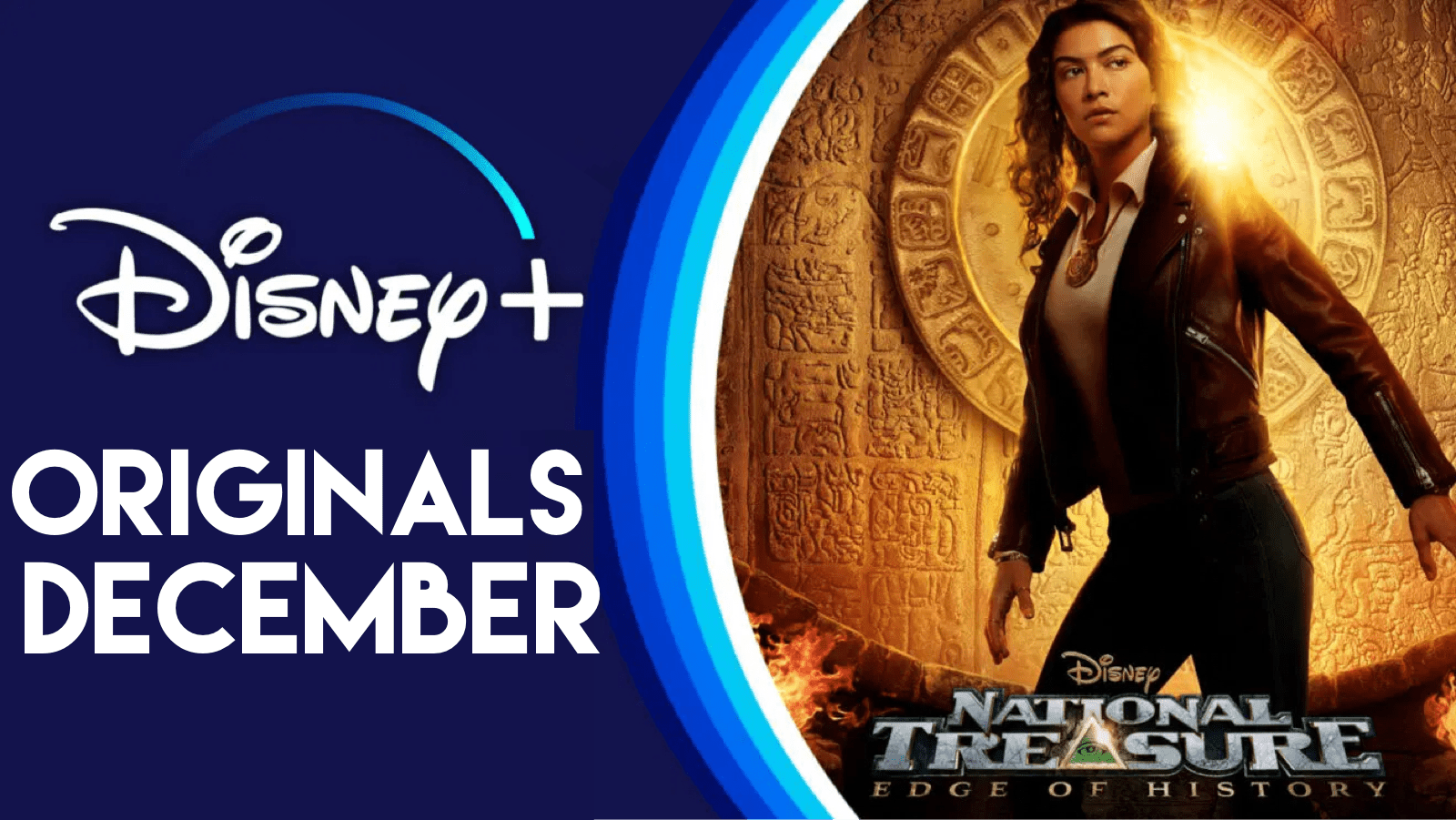 December is set to be another month jammed-packed with original content that will be coming to Disney+ globally.

Highlights include the premieres of the Disney+ Original movie “Diary of A Wimpy Kid: Rodrick Rules” and “Pentatonix: Around the World for the Holidays” on the 2nd, “Night at the Museum: Kahmunrah Rises Again” and “Idina Menzel: Which Way to the Stage?” premiere on the 9th, the two episode premiere of “National Treasure: Edge of History” launches on the 14th, the Disney Original Documentary “If These Walls Could Sing” begins streaming on the 16th, and “Encanto at the Hollywood Bowl” debuts on the 28th.

The finale episodes of Season 2 of “The Mysterious Benedict Society” and “The Santa Clauses” release and new episodes continue to release for “Willow.”

Take a look at all of the Disney+ Originals coming to Disney+ in December below: 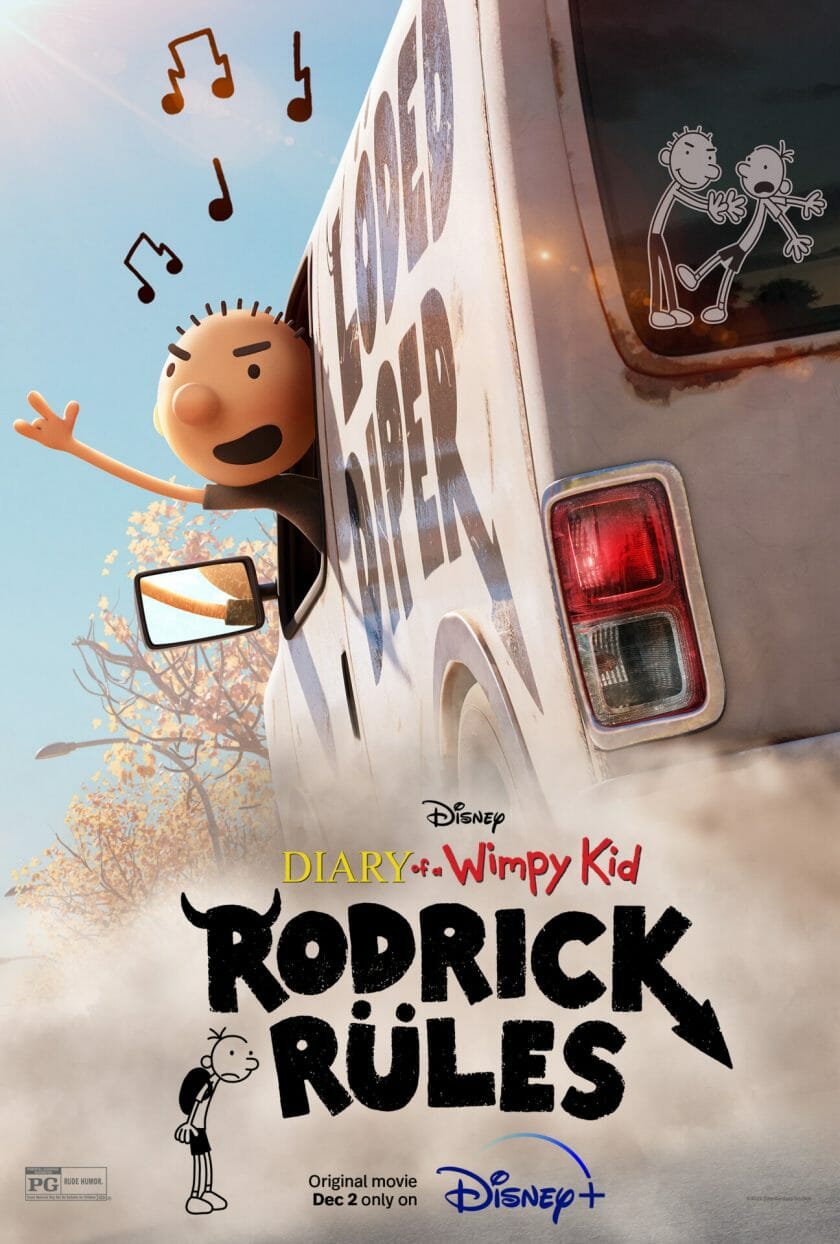 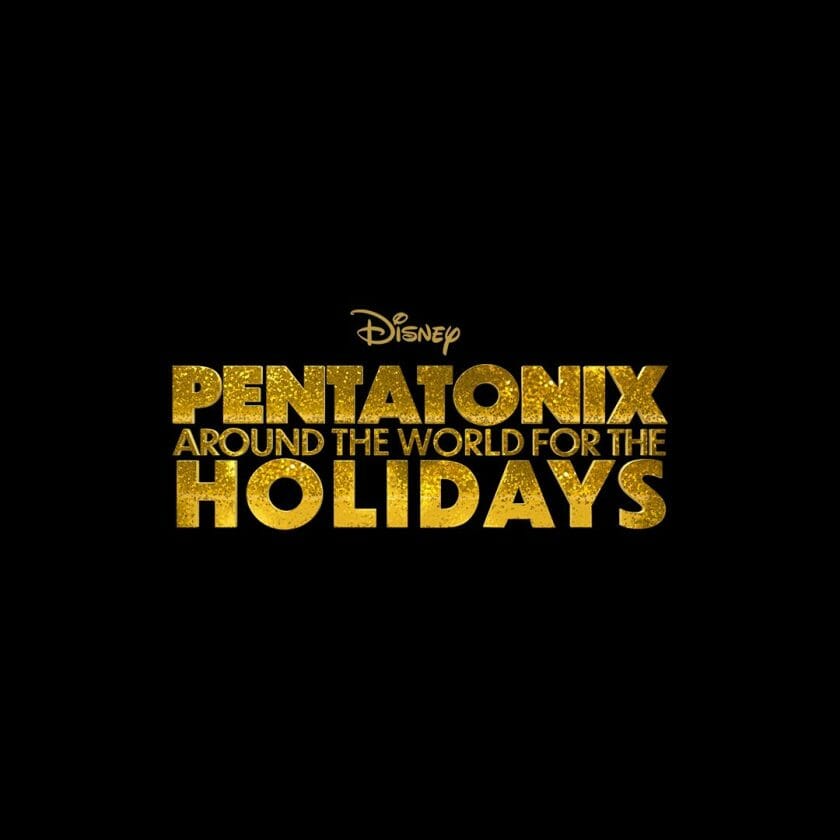 “Pentatonix: Around the World for the Holidays’ premieres on December 2nd. 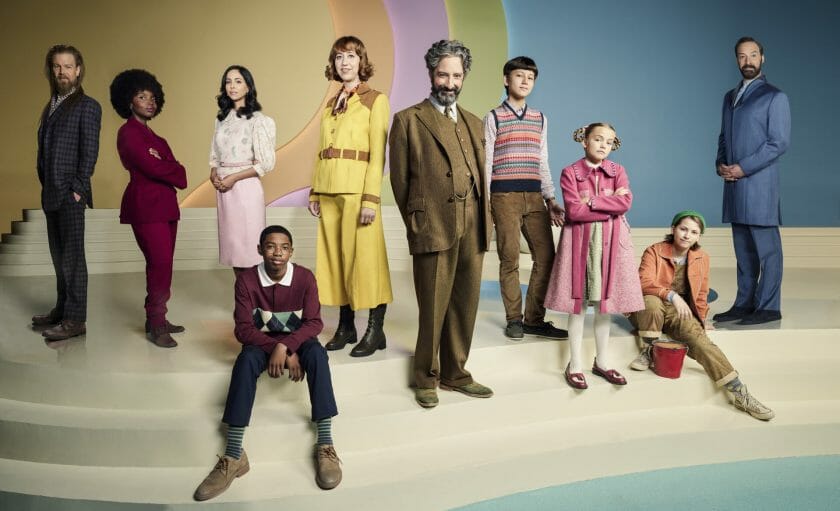 The finale for Season 2 premieres on December 7th. 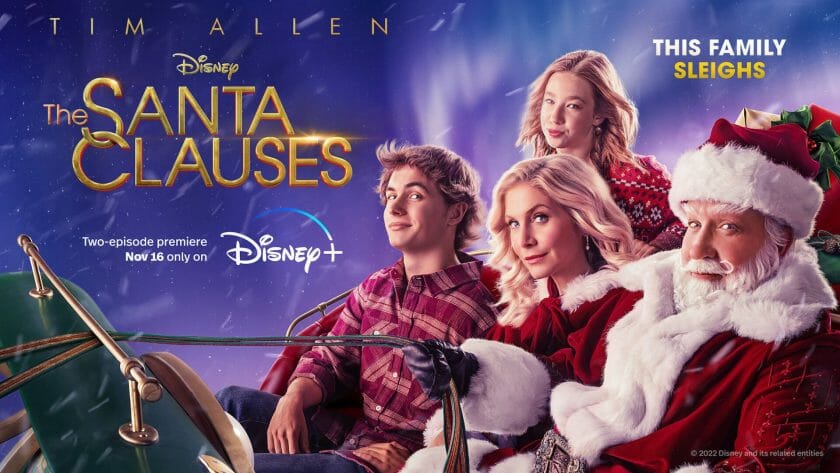 New episodes release on December 7th with the finale releasing on the 14th. 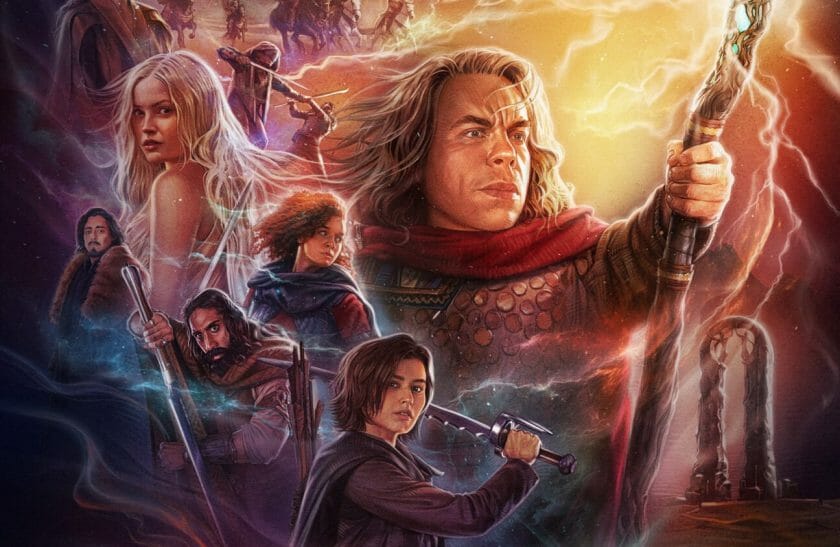 An epic period fantasy series with a modern sensibility set in an enchanted land of breathtaking beauty, “Willow” features a diverse international cast with Jonathan Kasdan, Ron Howard, Wendy Mericle, Kathleen Kennedy, and Michelle Rejwan serving as executive
producers. The story began with an aspiring magician from a Nelwyn village and an infant girl destined to unite the realms, who together helped destroy an evil queen and banish the forces of darkness. Now, in a magical world where brownies, sorcerers, trolls,
and other mystical creatures flourish, the adventure continues, as an unlikely group of heroes set off on a dangerous quest to places far beyond their home, where they must face their inner demons and come together to save their world. 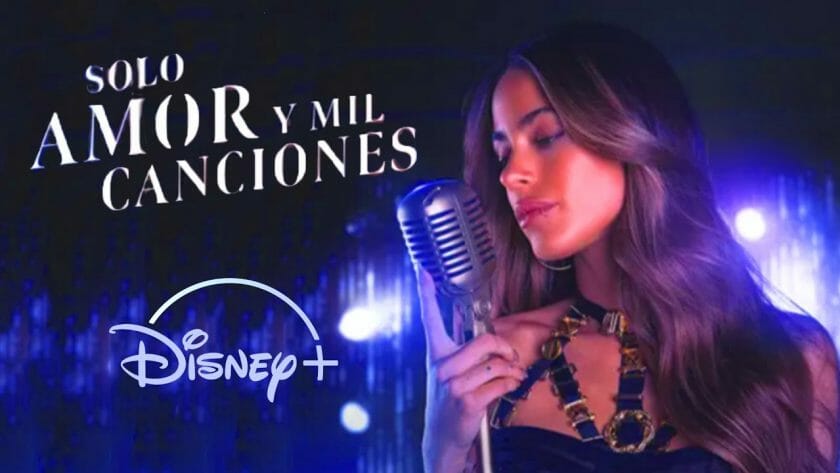 On the 10th anniversary of Violetta’s release, Tini gets together with her former castmates to celebrate, giving her fans an intimate, unique, and unforgettable show. Tini, Jorge Blanco, Candelaria Molfese, and Mercedes Lambre gave the audience a night to remember with their new versions of five of the show’s songs.

Idina Menzel: Which Way to the Stage? 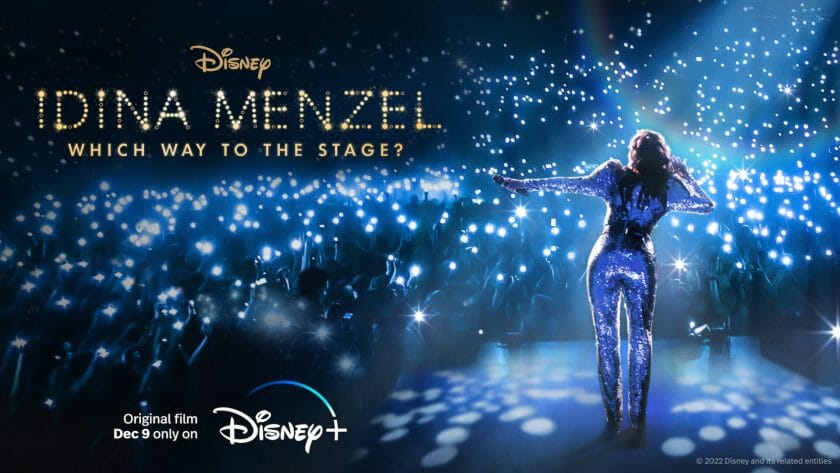 Beloved Tony Award®-winning actress and singer Idina Menzel’s many triumphs include iconic Broadway roles in productions of “Rent” and “Wicked” as well as the legendary voice of Elsa in Disney’s “Frozen.” Yet one dream goal has evaded her grasp: to headline a concert at the world-famous Madison Square Garden in her hometown of New York City. Filmmaker Anne McCabe follows Menzel on a national tour over the course of 16 shows as she juggles the challenges of being a working mom with a grueling travel schedule, all preparing to finally realize her dream.

“Idina Menzel: Which Way to the Stage?” premieres on December 9th. 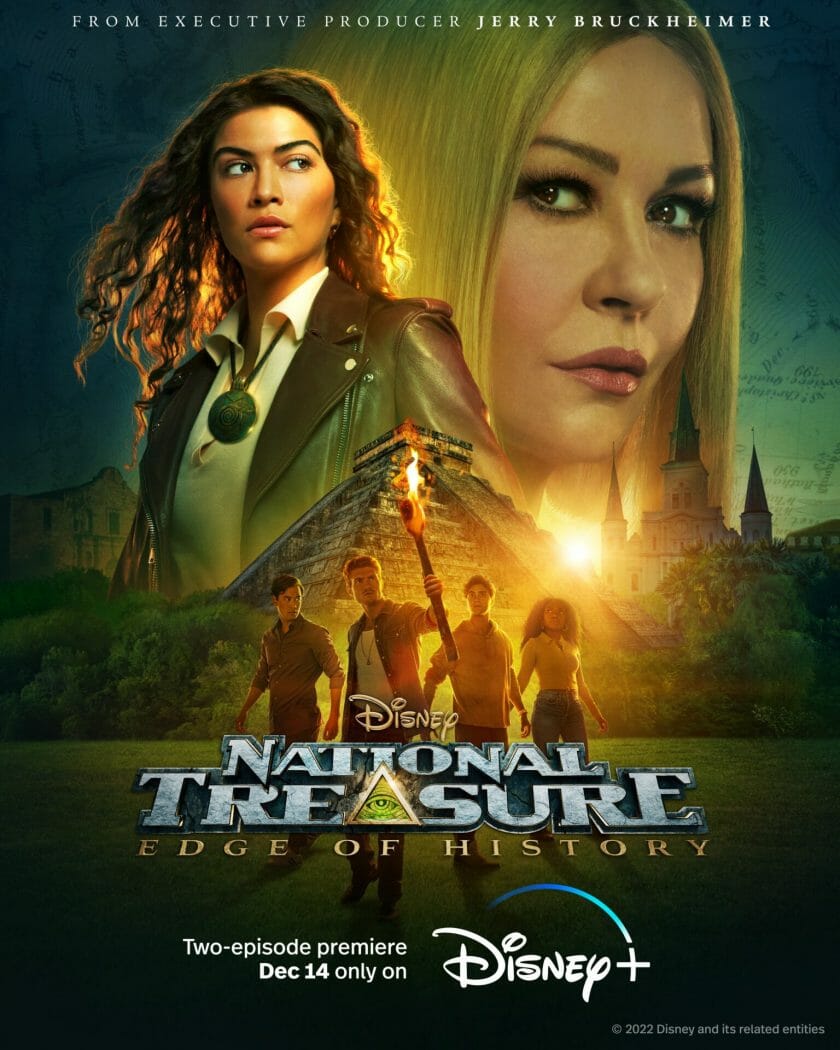 The series premieres with two episodes on December 14th, with new episodes releasing on the 21st and 28th.

If These Walls Could Sing 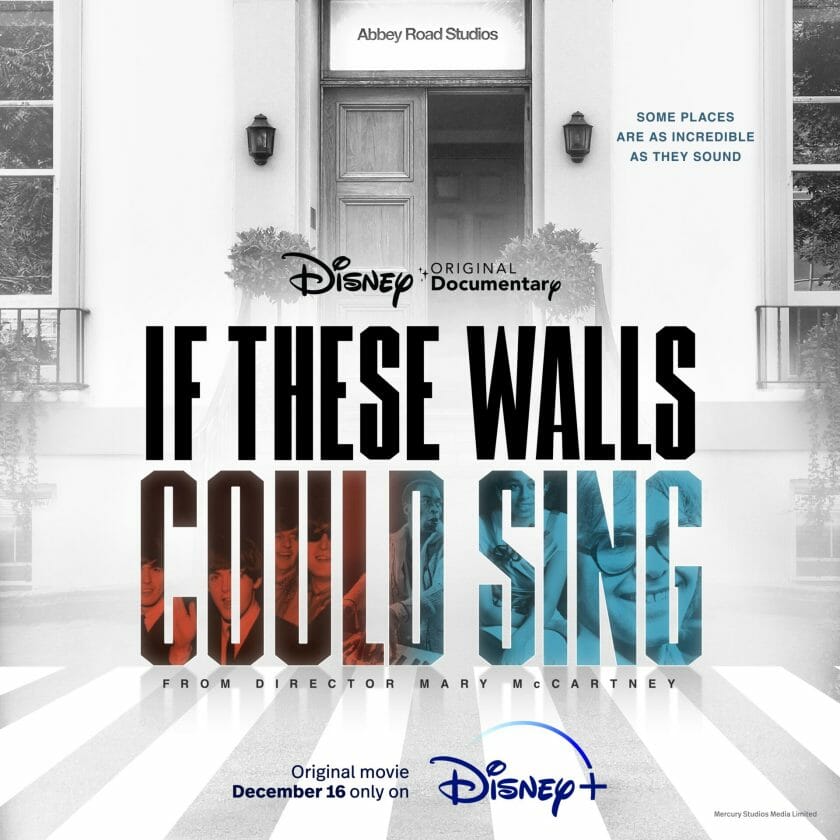 For more than 90 years, Abbey Road Studios has been at the heart of the music industry. Fans journey every year to have their photo taken at the world-famous zebra crossing, and artists strive to follow in the footsteps of their heroes. In this personal film of memory and discovery, Mary McCartney guides us through nine decades to see and experience the creative magic that makes it the most famous and longest-running studio in the world. From classical to pop, film scores to hip-hop, Disney Original Documentary’s “If These Walls Could Sing” explores the breadth, diversity and ingenuity of Abbey Road Studios. Intimate interviews reveal how leading artists, producers, composers and the dedicated engineers and staff of Abbey Road all found their musical language and community, while vivid archive footage and session tapes give exclusive access to these famously private studios. Featuring Paul McCartney, Ringo Starr, Elton John, Roger Waters, Liam Gallagher, John Williams, Celeste and Sheku Kanneh-Mason, among others.

“If These Walls Could Sing” premieres on December 16th. 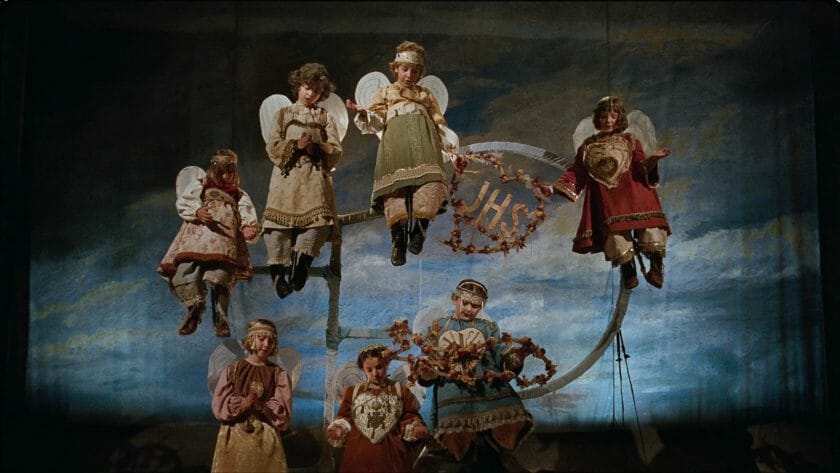 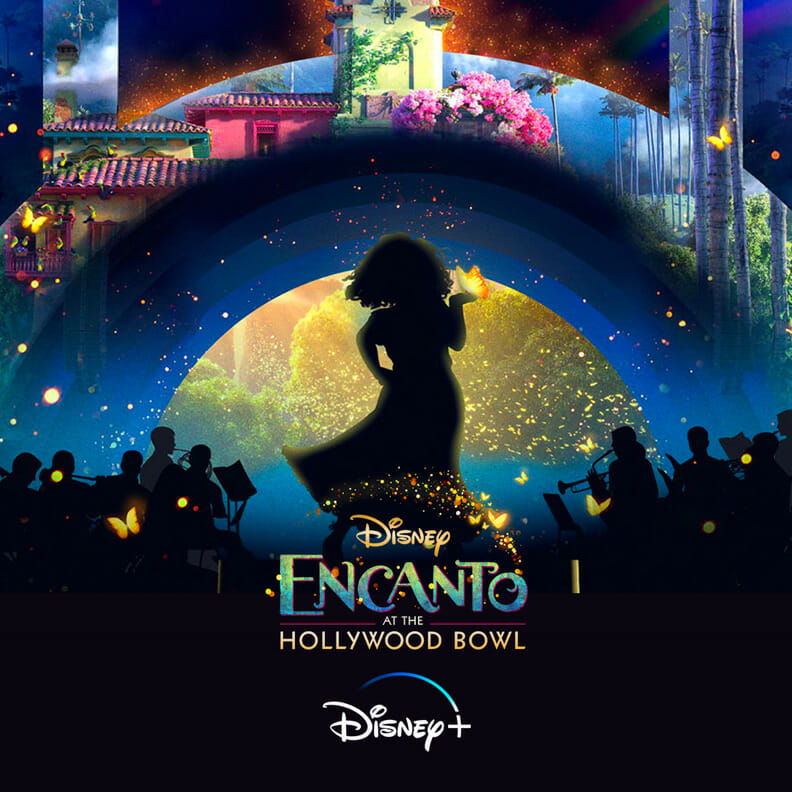 “Encanto at the Hollywood Bowl” premieres on December 28th.