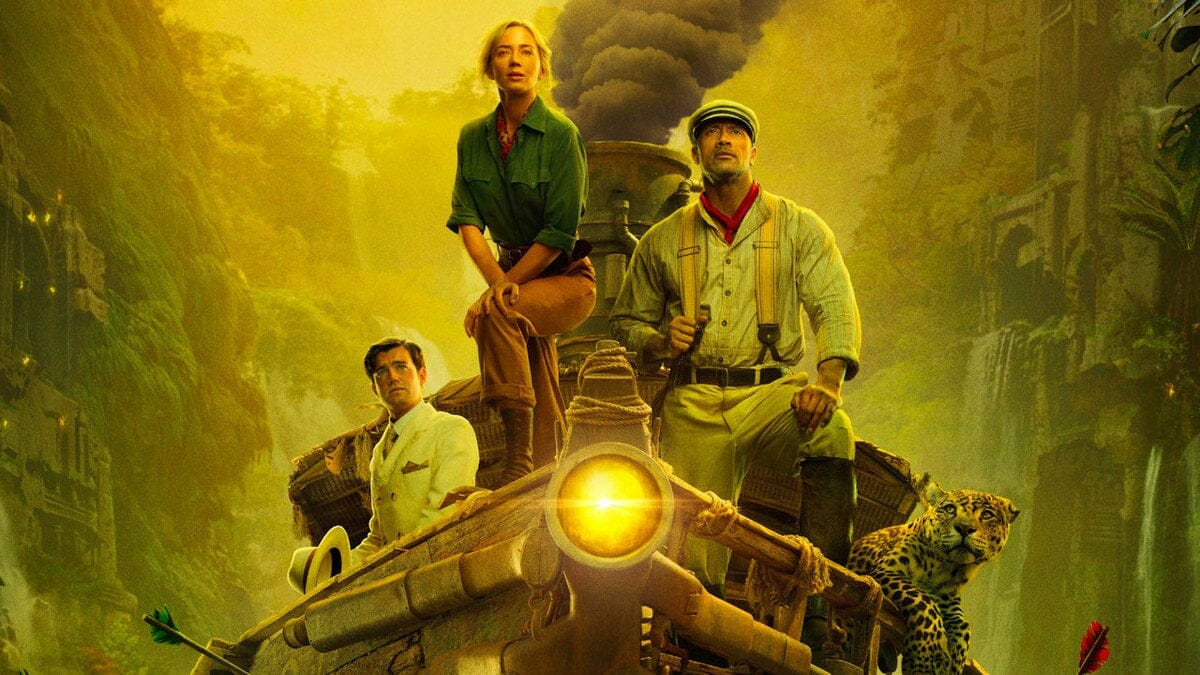 Disney’s summer blockbuster Jungle Cruise opened this week in cinemas and on Disney+. It’s a thrilling action-adventure packed with wit, charm and plenty of well-placed puns. Anyone who has visited a Disney Park and been on the Jungle Cruise ride will recognise nods to the attraction scattered throughout the film. Here are all of the Jungle Cruise Easter eggs that you may have missed.

Spoilers ahead if you haven’t yet seen Jungle Cruise.

In the film’s opening scene, Dr Lily Houghton (Emily Blunt) tries to steal a sacred arrowhead found on an expedition lead by Albert Falls. On the Disney Parks ride, guests are told that Schweitzer Falls is named after Dr Albert Falls. Although he never makes an appearance in the film, it’s a nice name drop to the ride.

Skipper Frank Wolff (Dwayne Johnson) makes several familiar puns throughout the river cruise, shown in the film’s opening act. The first being that out of all the cruises they could have booked, this one is the cheapest. He also references the rock pun taking it for granite, as it is a boulder attraction.

Frank’s business is called the Jungle Navigation Company, which is the fictional company that owns the ride at the Disney parks. Guests are told to keep their hands inside the boat, a nod to the safety briefing given at the beginning of every ride. During the cruise, several animatronic animals appear, including hippos and a boa constrictor, all very similar to those seen on the ride. 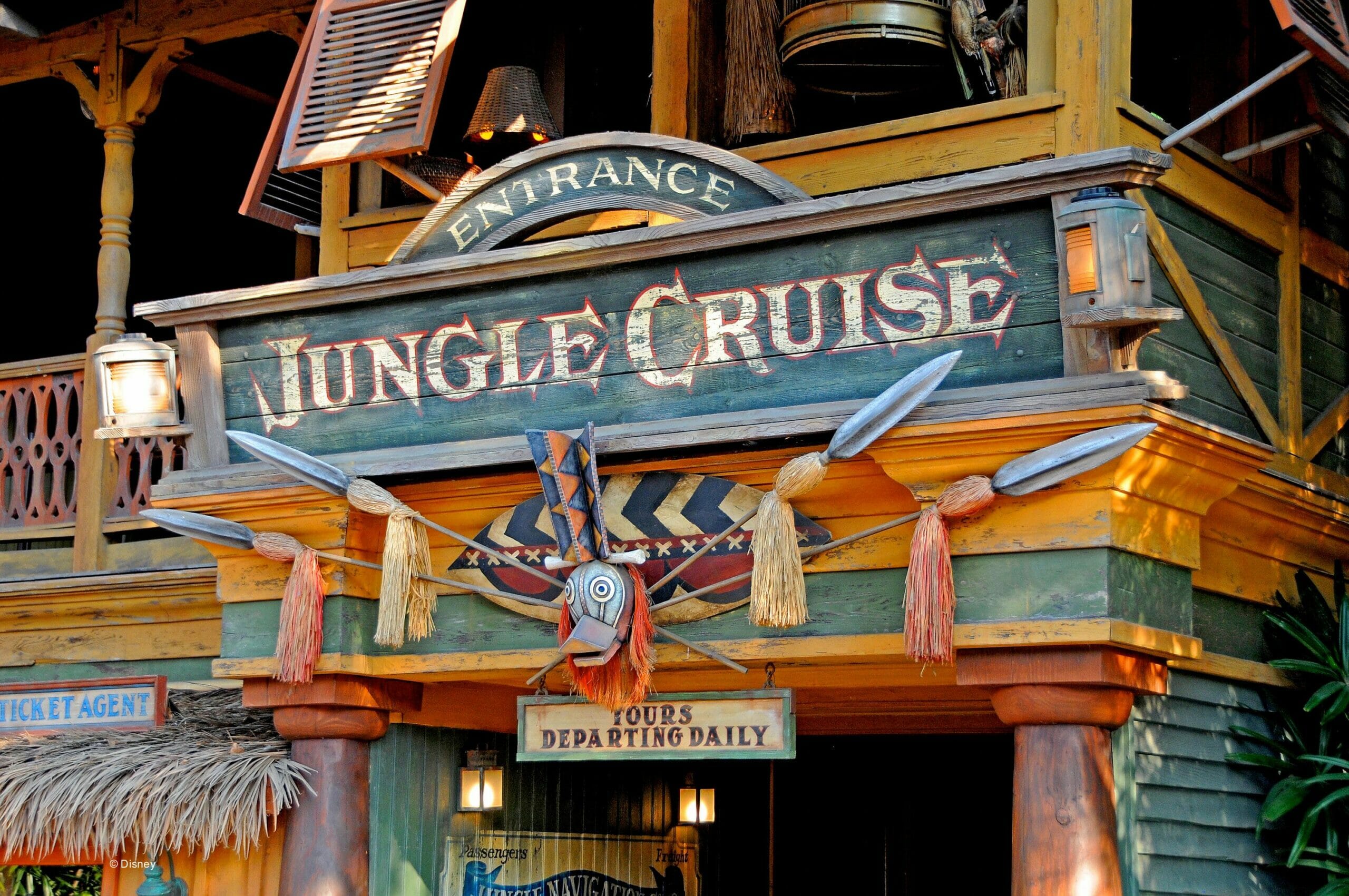 As promised early on in the lead up to the film, Johnson delivers the famous “backside of water” line during the cruise. The joke is renowned among those who have been on the Jungle Cruise ride, as it is delivered by the theme park skippers 100% of the time. The puns continue as the guests embark, and Skipper Frank tells them  they should be “outstanding on the dock.”

While back in town, Frank has his engine taken by Nilo, a man he owes money to. Nilo’s bird is Rosita, the missing bird from the Enchanted Tiki Room, a Disneyland attraction next to the Jungle Cruise. Nilo’s surname is Nemolato, from Luca Nemolato, the concept artist who worked on Jungle Cruise. The restaurant featured in the film resembles the Jungle Skipper Canteen at Walt Disney World.

If you’re lucky enough to have ridden on the updated Jungle Cruise at Disneyland since it reopened earlier this month, you may have noticed a reference to the film while queuing. Lily’s coat can be seen alongside Frank’s in the office of Alberta Falls. Her framed map also appears in the office of the Jungle Navigation Company boathouse, as do their hats. 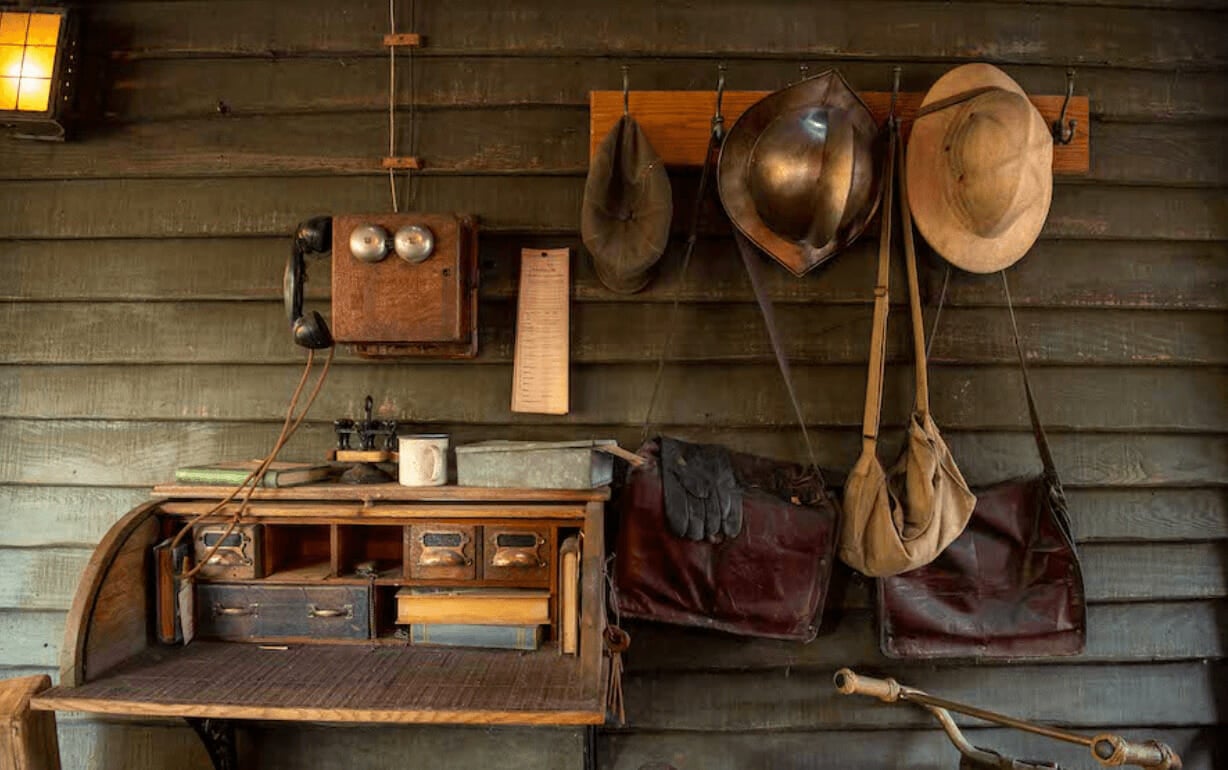 As Frank, Lily and MacGregor make their way along the Amazon river, they enter head-hunter territory, and that isn’t a place you want to be headed, another classic ride pun. The group are captured by a group of people led by Trader Sam. On the ride, Trader Sam is a well known ride character who appears as the salesman of the jungle. In the film, the character is gender-swapped and played by Veronica Falcón, who brings new depth and personality. Although now removed due to outdated racial stereotypes, some versions of Trader Sam were seen wearing a top hat. In the film, Sam is given a hat by Lily in exchange for translating what the arrowhead says.

To find the Tears of the Moon Tree, they must sail into a temple that looks just like the one you enter during the ride.

Did you notice all of the references to the Disney parks ride in Jungle Cruise? Did we miss any?

Jungle Cruise is now in cinemas and Disney+ Premier Access. You can read our spoiler-free review HERE.