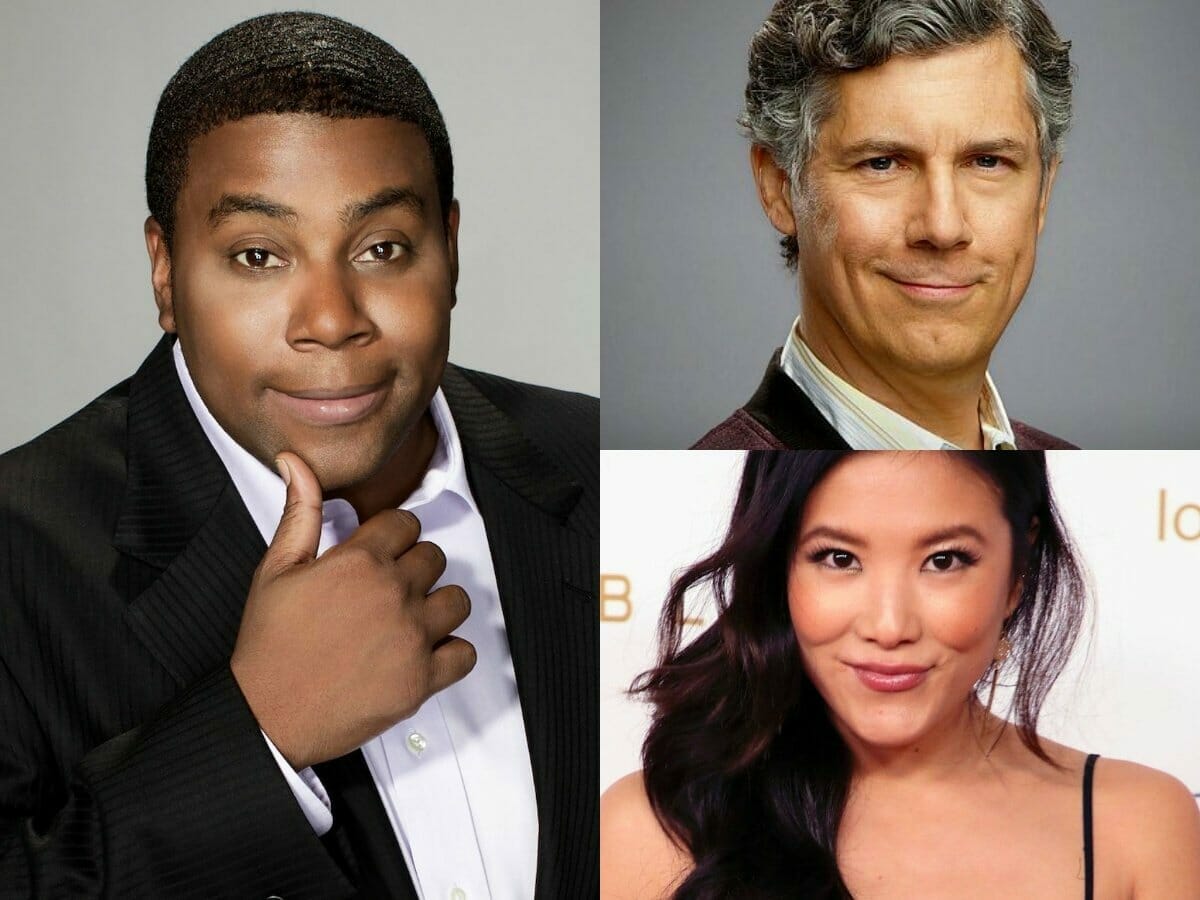 A “Home Alone” reboot is in the works for Disney+ and The DisInsider is reporting some new casting news.  Ally Maki (Toy Story 4), Kenan Thompson (Saturday Night Live), and Chris Parnell (Hot Rod) have all signed on to join the previously announced cast. 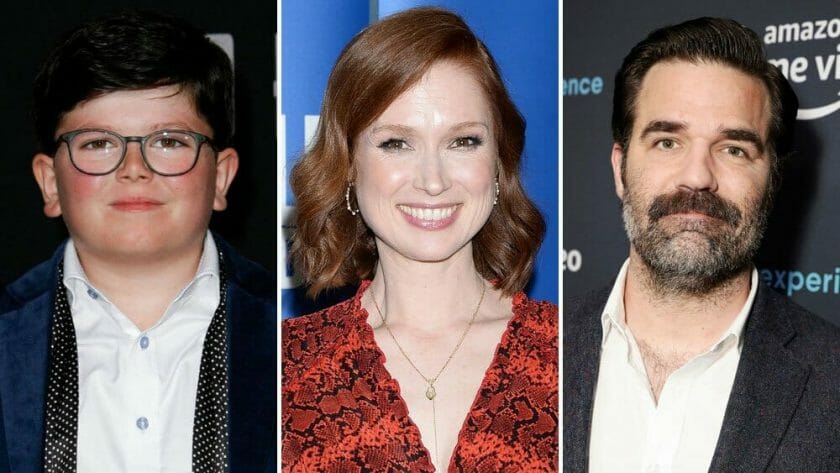 The new “Home Alone” remake will reportedly follow a husband and wife who go to war with a young boy, Max, who has stolen from them. Max is an energetic, witty nine-year-old boy with a mischievous side. He feels wise beyond his years and has the personality to easily converse with adults—plus the uncanny ability to relentlessly push their buttons. But, he also displays a sense of innocence and a kind heart, much like the original protagonist.  Rumors indicate Macaulay Culkin could also make an appearance in the film, but nothing has been confirmed so far.