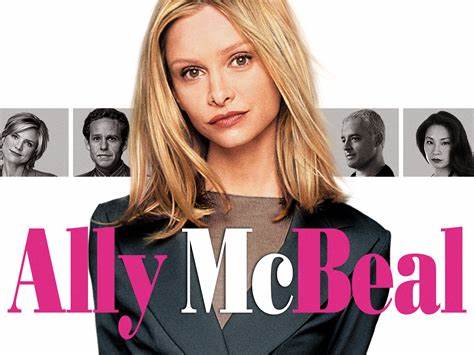 Disney has announced that Seasons 1-5 of Ally McBeal” will arrive on Disney+ in Australia and New Zealand on Wednesday, November 23, 2022.

“Ally McBeal,” which aired on Fox from 1997-2002, starred Calista Flockhart as Ally, a lawyer working in the Boston law firm Cage and Fish along with her ex-lover and his wife, and followed Ally’s trials and tribulations through life as she looked for love and fulfillment. The main focus of the dramedy was the romantic and personal lives of the main characters, often using legal proceedings as a plot device.